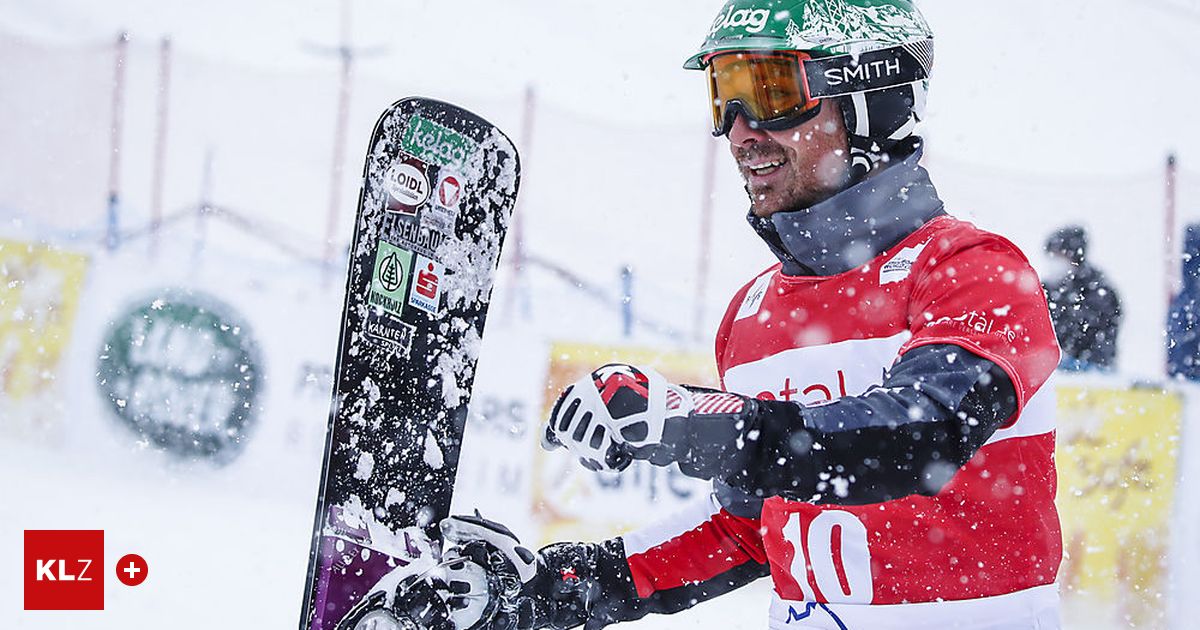 You last stood on the podium in Lackenhof 2018. At the World Cup finals, you just missed your second World Cup victory by a hair’s breadth. What predominates?
ALEX PAYER: I am extremely happy not to have finished fourth, because that really annoyed me. With the winner and overall World Cup triumphant Aaron March We didn’t give each other anything for free this year, in the slalom there was one battle after the next, it was cool and pushes you. I was also in the top 16 in every final and finishing the season in second place naturally makes you want to go next season.