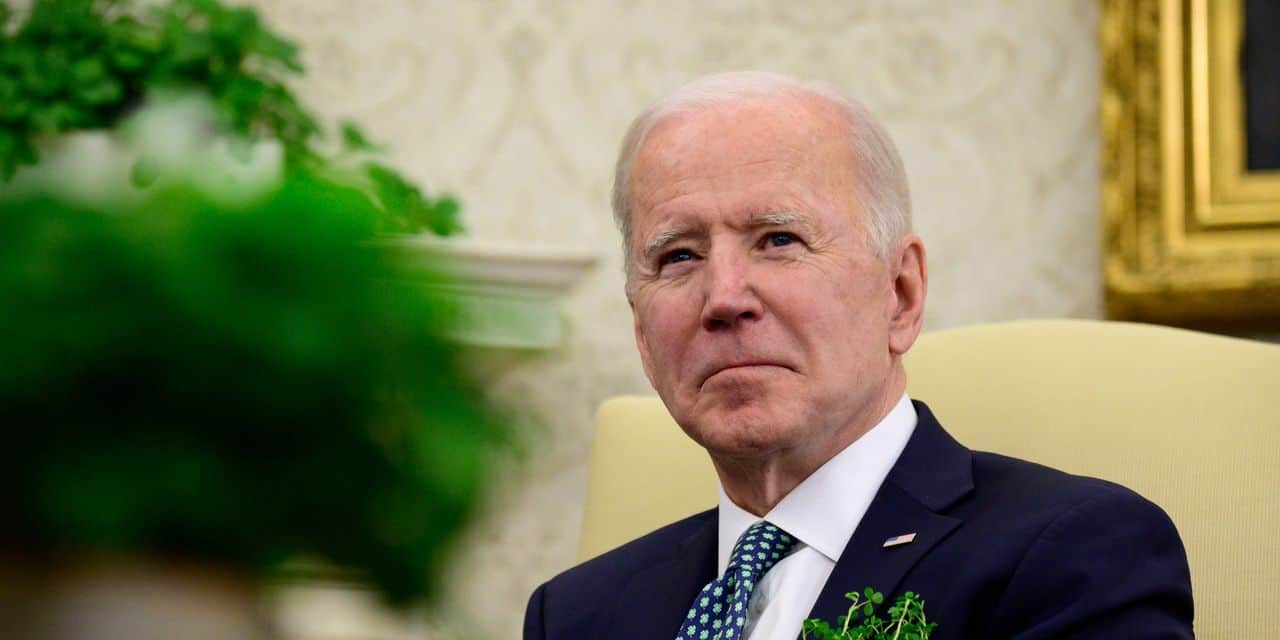 Pyongyang’s warning came the day Secretary of State Antony Blinken and Secretary of Defense Lloyd Austin were in Seoul on a tour intended to strengthen Washington’s ties with its traditional partners in Asia in the face of North Korea, endowed with nuclear weapons, and the growing influence of China.

At the end of his visit to Seoul, Mr. Blinken flew to the city of Anchorage in Alaska where he is to meet with the heads of Chinese diplomacy, in particular on territorial disputes and trade issues.

In a statement released by the official North Korean news agency KCNA, Choe Son Hui, North Korea’s first deputy foreign minister, said there can be no contact or dialogue between Washington and Pyongyang unless ” the United States does not put an end to its hostile policy towards the DPRK “.

Since Joe Biden arrived at the White House in January, the new US administration has tried unsuccessfully to contact the North Korean leadership.

Washington has tried “through several channels” since mid-February to contact Pyongyang, said Jalina Porter, deputy spokeswoman for the US State Department this week. “To date, we have not received any response from Pyongyang,” she said.

The demand for “complete denuclearization of North Korea” has been expressed several times by MM. Blinken and Austin on their tour, which started in Japan.

Mr. Blinken’s comments in Japan “shocked us seriously,” said Choe, who warned that the potential for a rapprochement that emerged during President Donald Trump’s tenure was no longer relevant.

Talks between Washington and Pyongyang have stalled since the Hanoi summit fiasco in early 2019 between MM. Kim and Trump.

North Korea remains subject to international sanctions and the country is more than ever reclusive since the closure of its borders, more than a year ago, to protect itself from the Covid-19 which appeared in neighboring China.

The new US administration intends to review its policy towards Pyongyang. At the end of the meeting of senior American officials with their South Korean counterparts, Mr. Blinken reiterated the American objective of “denuclearization of North Korea”.

He added that in Anchorage, he intended to put pressure on China, Pyongyang’s main diplomatic ally and trade partner, to intervene because its role is “essential”.

“She has tremendous influence. And I think she also has an interest in us doing something about North Korea’s nuclear program,” Blinken said.

The many differences between Beijing and Washington could dominate the meeting in Alaska.

Joe Biden’s administration appears to be adopting the same harsh policies on Beijing initiated by Mr. Trump and seeking to consolidate alliances in order to limit China’s power in the region while attempting to cooperate on topics such as climate change.

China on Thursday expressed “its firm determination” to defend its interests and warned Washington that any pressure would be “unnecessary”.

The meeting takes place in a context of strong bilateral tensions between Beijing and Washington on several subjects: Hong Kong, human rights, technological rivalry and espionage, treatment of the Uyghur minority in Xinjiang and trade.

In Seoul, the two senior officials oversaw the signing of an agreement on Seoul’s financial contribution to the US military presence in the country.

Some 28,500 US troops are stationed in South Korea to protect the country from a possible North Korean attack.

They also met with South Korean President Moon Jae-in, who had played the role of intermediary in the talks between MM. Kim and Trump.