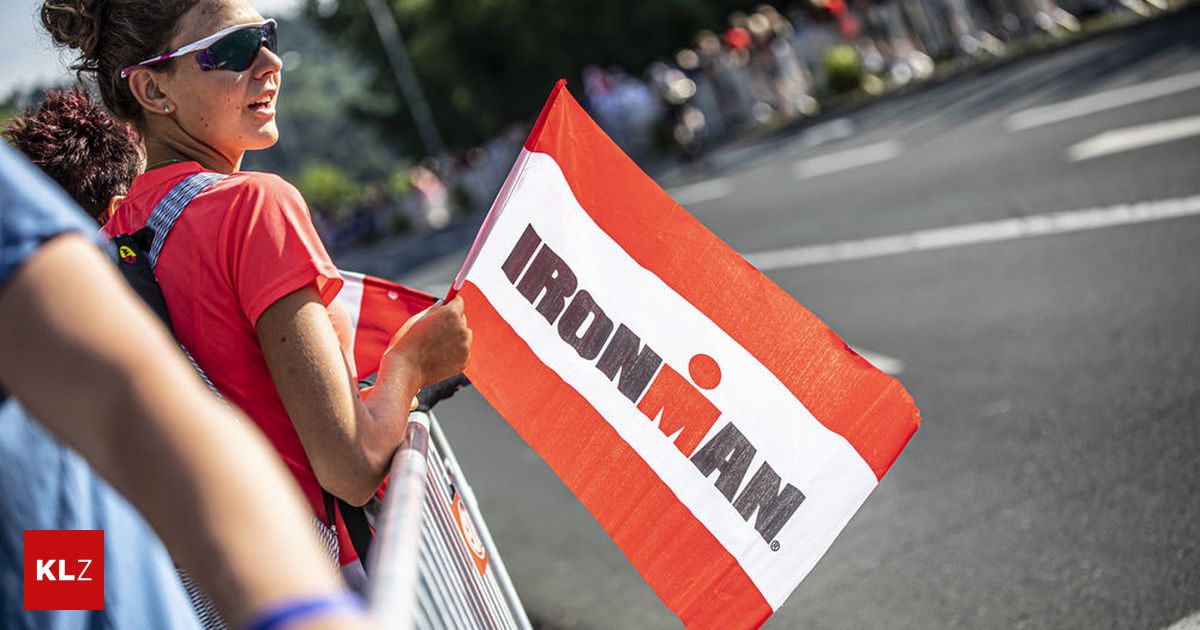 Slimmed down volcano land triathlon planned for May, Stubenbergsee wants state championship and fishing has already been postponed.

Now the cat is out of the bag: The Ironman 70.3 Graz will not take place in May as planned, after consultation with the local authorities. Due to the ongoing pandemic and the restriction, this decision was unavoidable. The premiere of the middle distance race should have taken place last year and was postponed to May 2021. “Our team, together with the local authorities, will continue to work hard on the development and refinement of the safety and protection concept in order to meet the recommendations and measures of the health authorities and to be able to offer the best possible safety,” a broadcast said.

The new date has already been set: To “Assumption of Mary” on August 15th the athletes will most likely swim 1.9 kilometers in the Schwarzlsee, cycle 90 kilometers in the Graz area and run a half marathon in the state capital. The Styrian triathletes also choose their champions there. The registered participants are requested to announce by April 2nd whether they would like to take part on August 15th. Alternatively, Ironman offers an “Event Voucher for Austria”. The athletes will be informed in detail by the organizer.

HSV Feldbach is hoping for May 16

Of the Vulkanland triathlon is traditionally always one of the first competitions in the Styrian calendar and should also take place in May this year. “We have already canceled the super sprint and all children’s competitions in order to be able to carry out the main competition,” says the organizer Jörg Fink. In addition to the reduction in the sporting offer, there will also be a maximum number of 200 athletes on May 16. In addition, the concept will include a short swim distance to 300 meters (“That there will be no lapping,” says Fink) and individual starts. An interval time of ten seconds is envisaged.

Meanwhile, the Apple Country Triathlon has applied to host a state championship. The event was presented a few days ago at Stubenbergsee and is also intended to be home to the Austrian championship titles over the Olympic distance (1.5 – 40 – 10). The various competitions will be held on June 19th and 20th. Registration is open.

Meanwhile, the Fischinger cross-triathlon postponed. The state championships on loose ground should originally have taken place on April 24th.