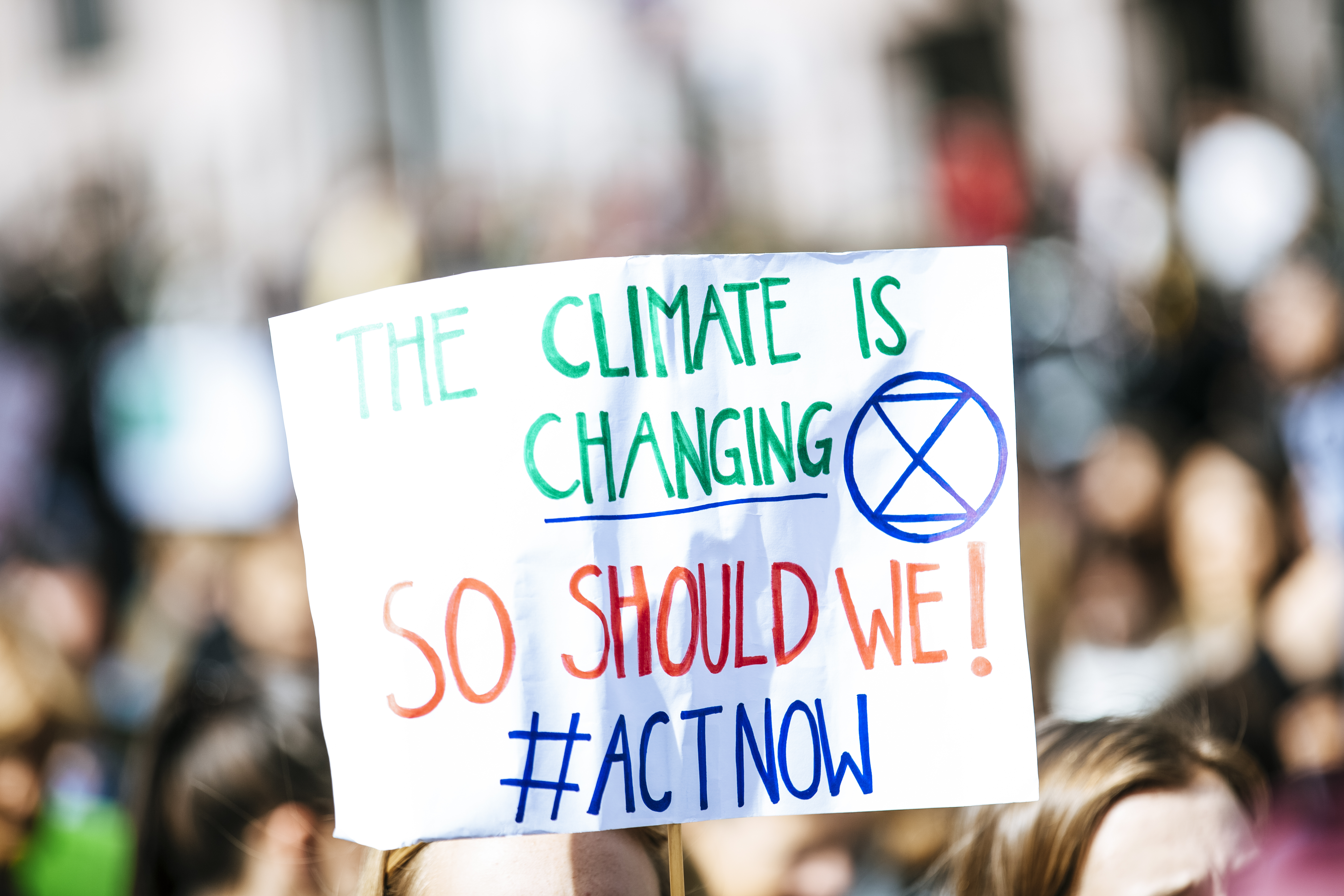 It is certainly true that the Internet is dominated by the English language; It has been estimated that 75% of all Internet pages worldwide are written in English. But surprise, surprise: the world’s number one language in terms of the number of native speakers is also the most difficult to read: Chinese, with about three times more native speakers (and readers) than English. China has the second largest number of Internet users in the world (behind only the United States) and its Internet market is one of the fastest growing in the world. Plus, its booming economy is impossible to ignore: millions are added to its relatively well-off middle class each year. You would be surprised how many Chinese can read in English: small in proportion to the total population, but large in number. You will also be surprised how many Chinese yuppies (“Chuppies”) carry a Visa (the credit card, not the kind of visa that is stamped on a passport!).

Do you have a product that could sell well in China? That’s a tough question to answer, but like a one-sentence manual, wealthy Chinese gravitate toward any product with brand-name appeal or snobbish appeal, and any product that is closely associated with the United States (sarcastically called the ” Mickey Mouse syndrome “by certain envious economic rivals). If you’re going global, you can’t afford to ignore China, and if your business has a website, it should be searchable in China.

Below are the URLs for submitting sites to ten Chinese search engines. All the sites are written in Chinese, but if you can overcome the language barrier, anything is possible …

The first six of the above are major players, but the rest are fringe players and may be out of business when you read this (again, you never know …).