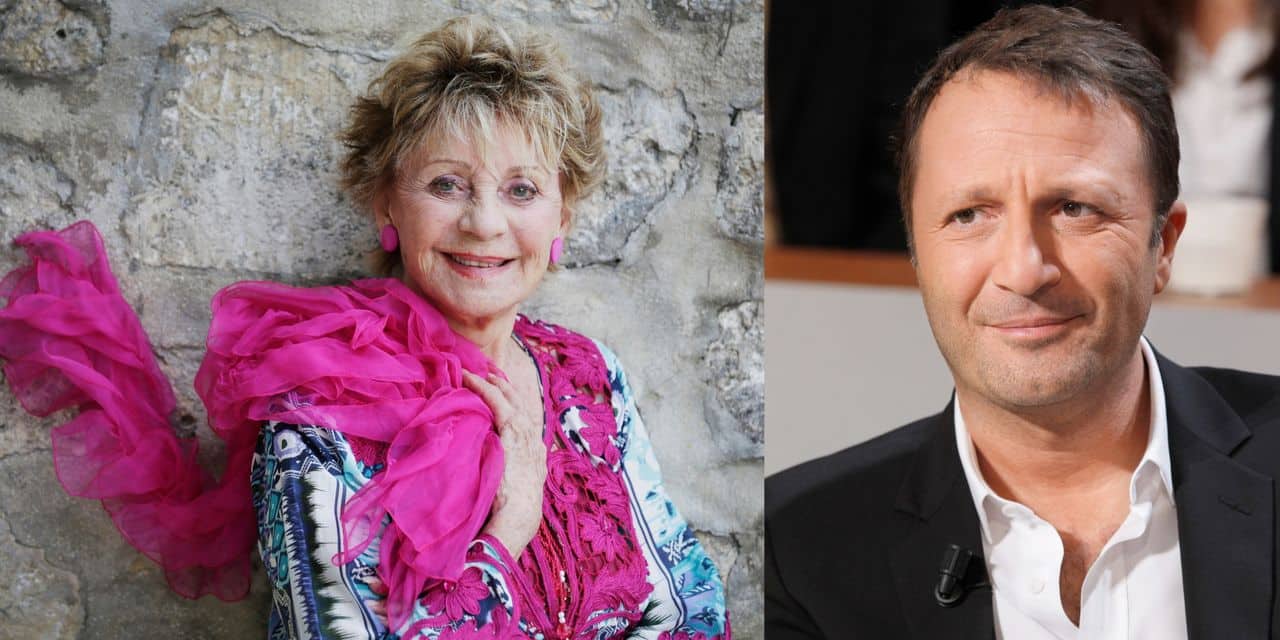 After the Belgian reactions (François Pirette or Zidani), France’s turn to be scandalized by this affair. “Okay, well there, I think we will soon hit rock bottom … Unless we are already there and we start attacking it with dynamite!”, Wrote in the commentary. on Instagram, under a photo of Annie Cordy accused of being racist, Arthur. The host of TF1, who even reposted this content in story with the lyrics of the song “Chaud Cacao” accompanied by hilarious smileys, cannot believe it. “That’s it, we’ve hit rock bottom!”

If Virginie Hocq, Belgian humorist very close to Annie Cordy and her niece Michèle Lebon, was only satisfied with an angry smiley – but which says a lot – as a comment under the photo, other stars have reacted even more openly. Starting with the model Estelle Lefébure (“It’s big nonsense!”). But also the actress Frédérique Bel: “Fortunately she left” she writes with the hashtag “Affligeant”. The Parisian and Tropezian night man Jean Roch, from the VIP Room, let loose with monkey-shaped smileys that hide his eyes in shame as well as that of one who vomited. As for Gil Alma (Our dear neighbors), the actor sketched a smiley face of incomprehension or sufficient laughter. And finally, Albane Cleret, nicknamed the Queen of Cannes, who runs a Parisian public relations and events agency, who comments with a “Delirious.”

This story may still spill a lot of ink …