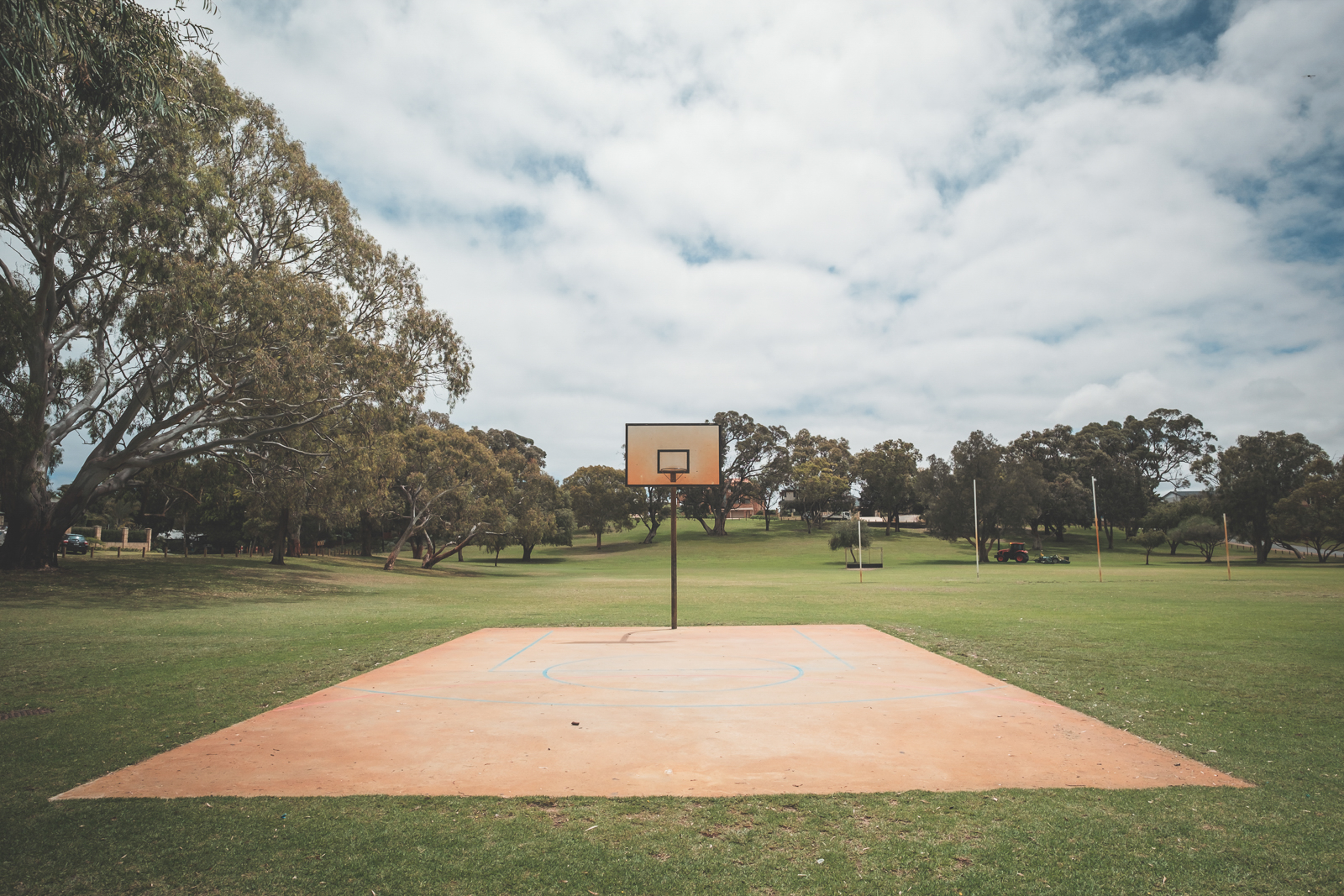 Time … has become such a valuable commodity for many of us that we base all of our daily activities on the amount of time we have. I’m sure we’ve all had to cut something out of our daily routine just because there isn’t enough time. When you’re a young adult like me, with a full-time job and other responsibilities, it’s honestly quite hard to find time to play video games, which is a shame because I love video games. This list is designed to show you which game genres take the longest to play, starting with the least.

When I think of platforms, I think of games like Super Mario World, Kirby, and Mega Man. These types of games are generally divided into individual levels or stages that you must complete. Often times, you have the opportunity to save your game after a stage, which means you can turn it off later if you don’t have time. Also, these types of games are quite short. Megan can beat Super Mario World in just a couple of hours, while I … will get back to you about it.

We went from cheesy-looking character sprites to intense action and destruction. For this genre, I’m thinking of examples like Max Payne and Star Wars: The Force Unleashed, just to give you an idea. These games are also divided into stages commonly known as “missions”, and are usually longer than typical Mega Man stages. They are almost always action packed, so it can be easy to lose track of time. Fortunately, these games are also quite short. If you’re skilled like anyone but me, you can beat Max Payne 3 in an eight hour shift.

SO manly different types of strategy games. It’s a very popular genre, but for this post, I’m thinking about games like Disgaea, Final Fantasy Tactics, Fire Emblem, and Gungnir. In this type of game, you control a group of characters and you have to eliminate the enemy forces and usually you meet some kind of condition during the battle. Usually you control all your characters, then the enemy can make his move. Games in this genre can be quite long and can consume several hours of your time if you are not careful.

The next type of strategy game we have on the list is real-time strategy. For this genre, picture games like Age of Empires and Starcraft. In these games, you must strengthen your forces by collecting resources and upgrading units. This genre ranks higher than turn-based strategy because while some of the battles may be short, others may take several hours if you have forces matched with the enemy. This can make it a time-consuming game genre.

For this genre, I’m going to turn to one of the best-known turn-based RPG series to date: Final Fantasy. You knew it was coming, right? As soon as he saw the title y, his mind immediately turned to Final Fantasy. These games are known to have a very deep story and can often span multiple CDs / DVDs of content, containing hours upon hours of gameplay. Average playtime for a turn-based RPG can be between 18 and 36 hours, and even cut scenes for these games can be quite long. So before choosing one of these games, make sure you don’t have anything else planned for the day. Now you may be asking “If these games are so long, why aren’t they higher on the list?” Well, keep reading, buddy.

Do the titles “Skyrim” and “Fallout 3” sound familiar to you? Yes, these little gems are known for being long games, and for good reason. You have vast worlds to explore, epic missions to complete, and many players to talk to. These games give you a lot to do and keep you busy, making it very easy to lose track of time. I had bought Skyrim the other day to record some gameplay, and * poof *, 3 hours had passed. These games are immensely fun to play, but they can take many days of precious time. Personally, I’ve logged a total of roughly 160 hours in Skyrim so far, although that pales in comparison to some people. Surely this is one of the most time consuming genres, but there is one more on the list …

For the maybe 7 of you who don’t know, MMORPG stands for “Massively Multiplayer Online Role Playing Game”. However, we don’t call it that, because it takes precious time that we could spend playing. So we call them MMORPGs for short. World of Warcraft, I’m looking at you. Games like these are usually paid, which means you pay a monthly fee to keep playing. This genre is the most time-consuming game genre because people have lost jobs and spouses due to how immersive games can be. You can spend countless hours playing these games, and you can even get addicted if you don’t moderate the time you spend on them. Don’t get me wrong, I’m not one of those people who tries to ban MMORPGs because of how addictive they can be. I spent a lot of time playing Guild Wars and enjoyed it. Just don’t let them take control of your lives, because they will.

What list of “time-consuming game genres” wouldn’t be complete without everyone’s favorite construction / mining sandbox game? Minecraft is endless. Sure you can beat the Ender Dragon, but you will still be forced to keep playing. It must be something about being able to manipulate an entire world with nothing more than a few picks and shovels. The problem is that I did not know in what genre to describe this game. Maybe one day it will be its own genre. Minecraft is very time consuming because you can spend hours just roaming caverns in search of rare minerals. It didn’t make the final list because it’s practically included in its own genre, and that wouldn’t be fair now, would it?

So this little list should give you a general idea of ​​what types of games to play given the amount of time you have to put in. I know I left out various game genres such as racing, fighting, etc., but this was not intended to be a complete list of game genres. Maybe that’s a list for another day.