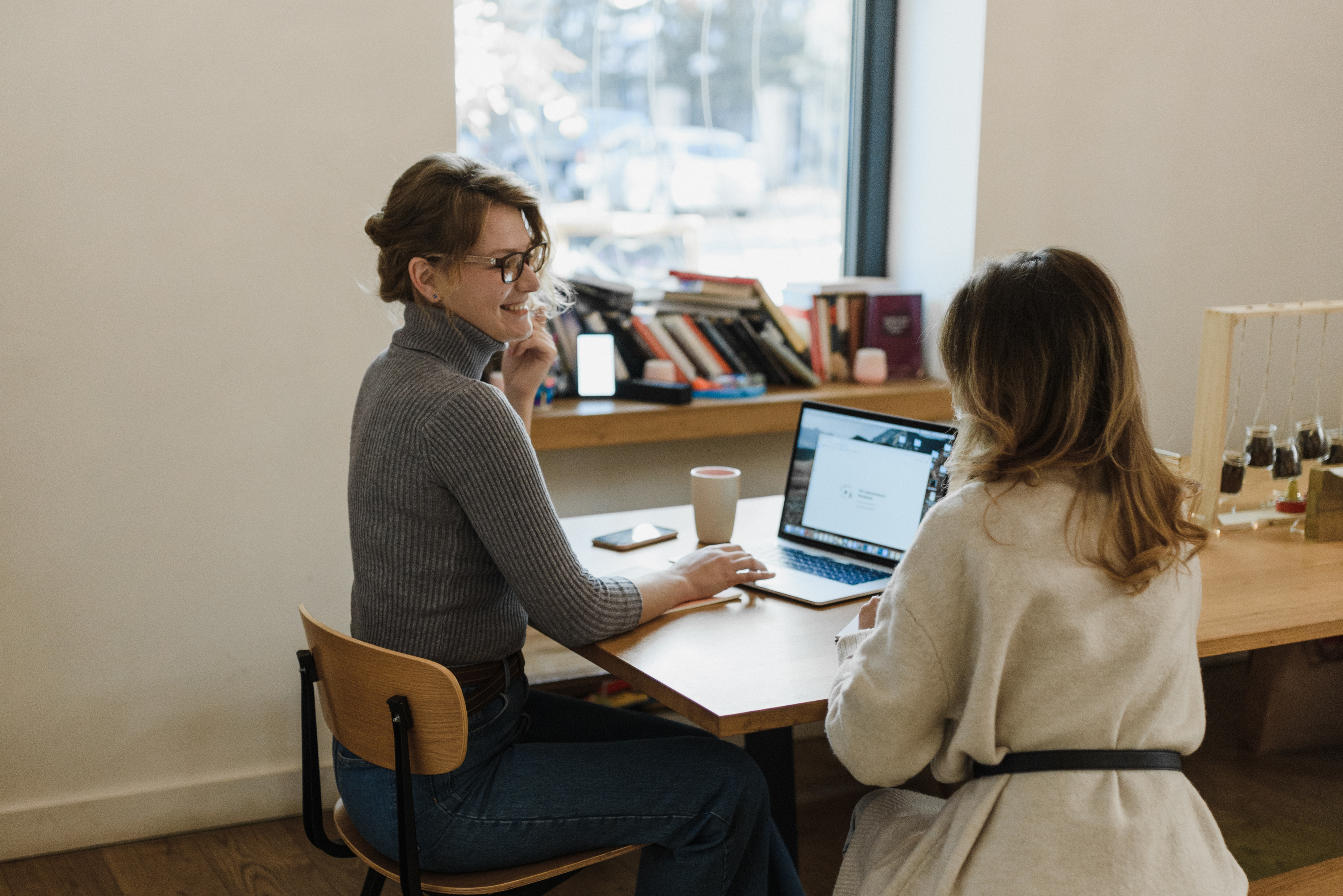 Twitter and Metcalfe’s Law don’t seem to have much in common, at first. Metcalfe’s Law describes how the value of a network is affected by the number of nodes it has (specifically, the more users a network has, the more connections each new user creates), and Twitter’s goal is that It is not a network. It’s just a way for people to communicate.

But Twitter has become a kind of network of its own. People use Twitter to talk to each other, or to search for new trends, and they integrate other services with it. Metcalfe’s Law comes into play when you look at what happens every time Twitter adds a new service or a new user.

The math of Metcalfe’s Law and Twitter gets even more complicated when you look at apps that use Twitter. Take Foursquare, for example: each new Foursquare user makes Foursquare more popular within Twitter. And when that happens, Twitter becomes more attractive to new users, some of whom may end up using Foursquare! Twitter and Metcalfe’s Law interact in unpredictable ways to make Twitter grow even faster than Metcalfe’s Law would predict.

You cannot analyze a phenomenon like Twitter without thinking about Metcalfe’s Law. But just running the numbers isn’t enough. You also need to understand the reasoning behind them, which shows that numbers only tell the whole story if you know how to use them.