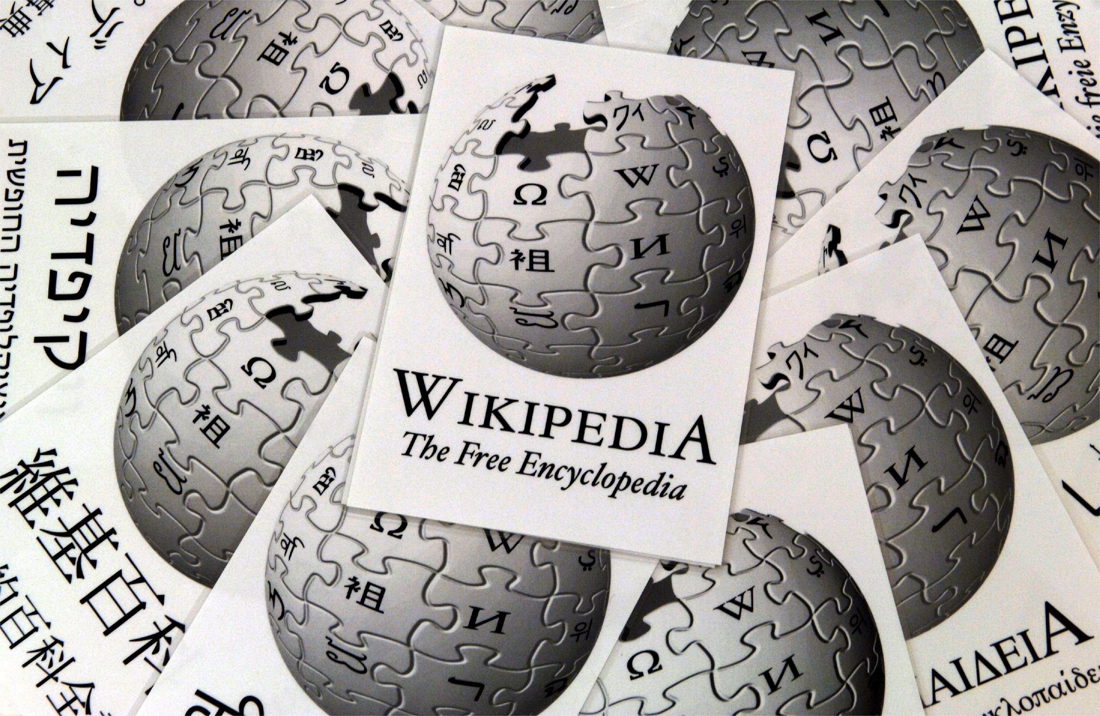 Getting the money where it is: at Wikipedia they want to give it a try.

First the good news: the Wikipedia that we have known for twenty years will continue to be accessible for free. But Wikimedia, the non-profit organization behind the online encyclopedia, wants to raise additional funds by inducing large corporations to pay.

Under the name Wikimedia Enterprise, Wikimedia will offer a kind of ‘pro’ version of Wikipedia. This seems mainly intended for large internet companies that use the content of Wikipedia intensively as part of their own (profitable) websites. For example, if you perform a search on the Google search engine, you often see information in a small window that has been taken directly from Wikipedia. The virtual assistants Google Assistant, Alexa (Amazon) and Siri (Apple) also draw information from Wikipedia.

The internet giants are actually freeloaders: they use Wikipedia as a source of reliable information, sometimes without being informed of it. For example, YouTube (part of Google) decided in 2018 to provide videos containing conspiracy theories with additional, correct information from Wikipedia. Google did that without even informing Wikipedia. Google parent company Alphabet made a profit of 13 billion euros last year, Wikimedia has about 100 million annual income from large and small gifts.

The internet giants sometimes make donations to Wikimedia, but costs and benefits do not seem to be divided fairly. Wikimedia Enterprise could change that. In return, those companies receive better service. They can ‘suck up’ and edit all Wikipedia content for their own applications, and receive notifications every time an article is modified, for example.