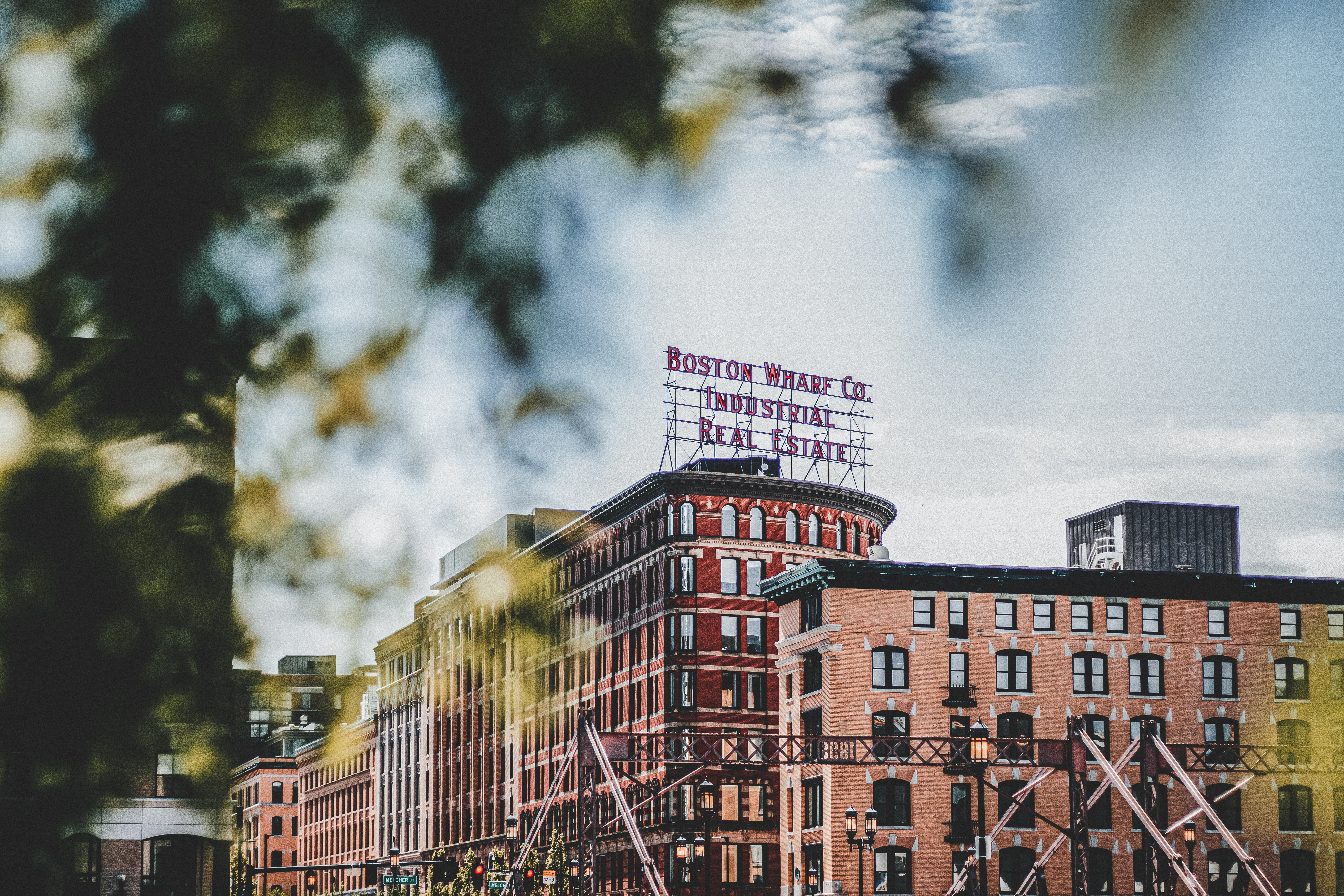 Rahab was a Biblical businesswoman living in the city of Jericho. She was a Cannanite who also operated an inn where visitors to the city (probably mostly men) stayed. He worked with flax, a type of fiber used for ropes and fabrics. This woman from the Bible would have been in a non-traditional business for women during those days. You can find Rahab mentioned in various areas of the Bible, but her main story is found in Joshua 2: 1-22 and Matthew 1: 5. Rahab was a quick-thinking businesswoman who kept her ears open and communicated with her customers. This is how he learned vital information that ultimately enabled him to save the lives of two Israelite spies, resulting in saving his own life and the lives of his family when his homeland was captured.

The story of Rahab is that of a Biblical businesswoman who experienced God’s grace in a dangerous situation because of her faith and wise actions. Although she had been a prostitute, she had faith in God. As a result, she became Boaz’s mother, the Kinsman Redeemer, and eventually Ruth’s mother-in-law. Rahab was the great-great-grandmother of King David and ancestor of Jesus Christ. He has a lot to share with the modern woman of God in business. Here are seven tips from the woman of the Bible, Rahab for today’s Christian businesswoman.

1. Succeed in spite of your past. Rahab was a woman who was given a negative label as a prostitute in the Bible, probably for her lifestyle or other reasons that are not described. Still, he had the courage to successfully operate a non-traditional business and face a dangerous situation out of faith in God. Many women have been through difficult situations in life. Some have been labeled with a negative reputation or called names that may or may not be deserved. Often times, it could mean walking away from society to avoid being hurt or ridiculed. But God is bigger than a title or a pitiful past. If you have a calling in your life, don’t let a shaky past stop you from having a successful future.

2. Learn to communicate with others. Rahab kept her ears and eyes open while operating her business. When customers came in, she looked at them; when they spoke, she listened as much as she needed to. This is how he saved his life and the lives of his family members. Businesswomen must know how to look and listen while doing business. Pay attention to others so that you understand their professional needs and can obtain the necessary information for your business.

3. Gain negotiation skills. Rahab knew how to deal with tough soldiers and spies in a life and death situation. Having operated a non-traditional business in his city, he had acquired the skills to deal with all kinds of people. Business may require having difficult conversations with competitors or adversaries. Practice the right deal making skills so you are ready to use them when needed.

5. Be flexible and ready to change. Rahab could have tried to ignore the information she learned about the upcoming attack on her city or refuse to believe that the army of the true God would be successful. Instead, he quickly decided to change his comfortable life to respond to what was about to happen. A business woman of God must be flexible. She must be willing to make changes in her life and in her business according to God’s direction, even when it seems difficult at first.

6. Remember your priorities when things change. Rahab could have saved herself and never looked back. But he had his priorities in order; He remembered his family and also saved them all. Very difficult circumstances can create a lot of stress. It is possible to forget your priorities during these times if you are not clear about your values. What would you do in a very stressful situation? A smart businesswoman thinks of several ways in which she can avoid being surprised by unexpected events that can happen in business.

7. Use the resources you have. Rahab used rooftop plants to do what she promised to protect Israelite spies from capture by soldiers. What do you have around your location that may seem useless or useless? Take a fresh look at raw materials to see potential creative uses for them, or consider creative marketing strategies to get the business moving. You may have access to more inventory, ideas, and potential than you first imagined to run your business in new ways.

Rahab is a woman from the Bible who went from living a life of sin to becoming one of the matriarchs of the Christian faith. She used strong business skills in times of trouble and offers lessons for the modern businesswoman on how to think quickly when a bad situation seems almost impossible to overcome.