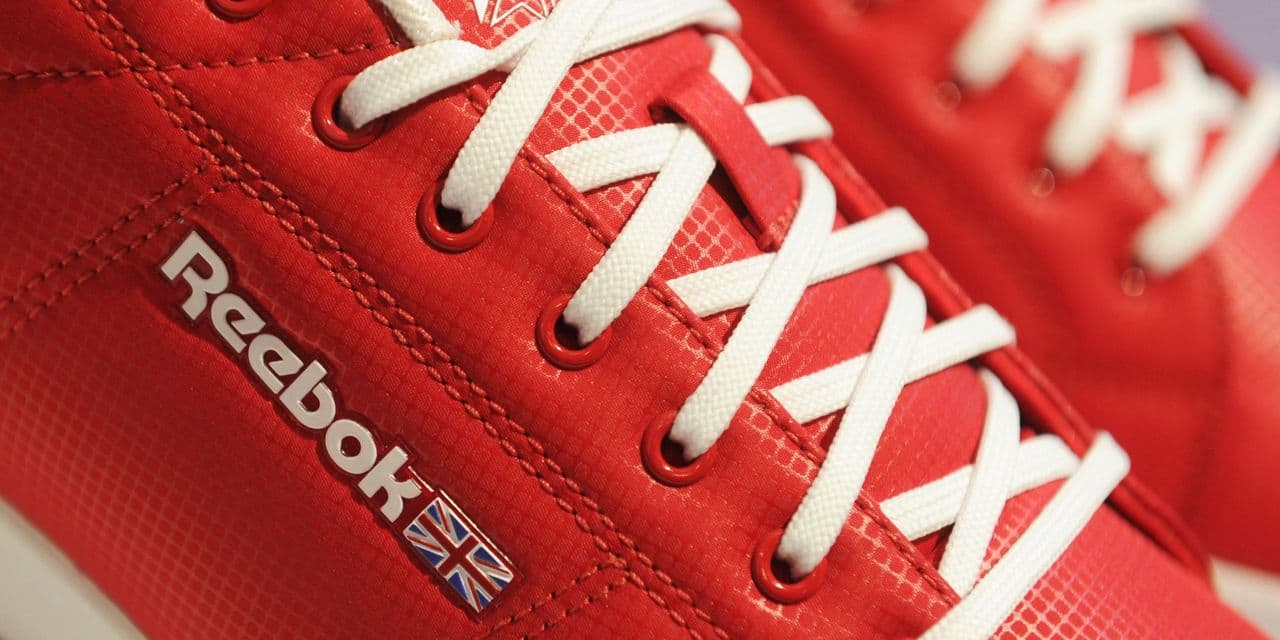 German sports equipment manufacturer Adidas announced on Tuesday that it would sell its struggling US subsidiary Reebok, whose fate had been uncertain for several months, to focus on its brand.

The group “decided to initiate the formal process for a sale of Reebok”, bought in 2006 for 3.1 billion euros, and “will focus in the future on strengthening the Adidas brand as a leader in the global sports market”, he explained, without revealing at this stage potential buyers.

The Reebok brand will already appear outside the scope of the group from the financial results for the first quarter of 2021.

Further details on Adidas’ strategic direction through 2025 will also be announced by the group on March 10 during a presentation by Danish boss Kasper Rorsted to financial analysts and the press.

“After careful consideration, we have come to the conclusion that Reebok and Adidas can achieve significantly better growth potential by being independent of each other.”, says Rorsted.

In the third quarter of 2020, the flagship brand Adidas saw its sales fall by 2% against 7% for its little sister Reebok, which depends heavily on the US market. Since the takeover of the American equipment manufacturer, known for its lines of sneakers, Adidas has failed to relaunch the brand, regularly fueling rumors about a possible sale.

The American group VF Corp (owner in particular of The North Face and Timberland brands) and the Chinese Anta Sports are considered as potential buyers.

The value of Reebok in Adidas’ balance sheet could also undergo an accounting brush again in the annual results for 2020 which will be revealed on March 10. Reebok is currently only worth 803 million euros after several accounting depreciations.

The last depreciation came in August after an even sharper drop in sales in the second quarter of 2020, by 42%, due to the coronavirus pandemic. Reebok’s revenue grew another 2% in 2019, to € 1.75 billion, while representing only a modest portion of the € 23.6 billion of the entire Adidas group.

On the stock market, Adidas did not react much to the announcement of the day, remaining down at 14:20 GMT by 0.8% in a market down slightly by 0.17%.