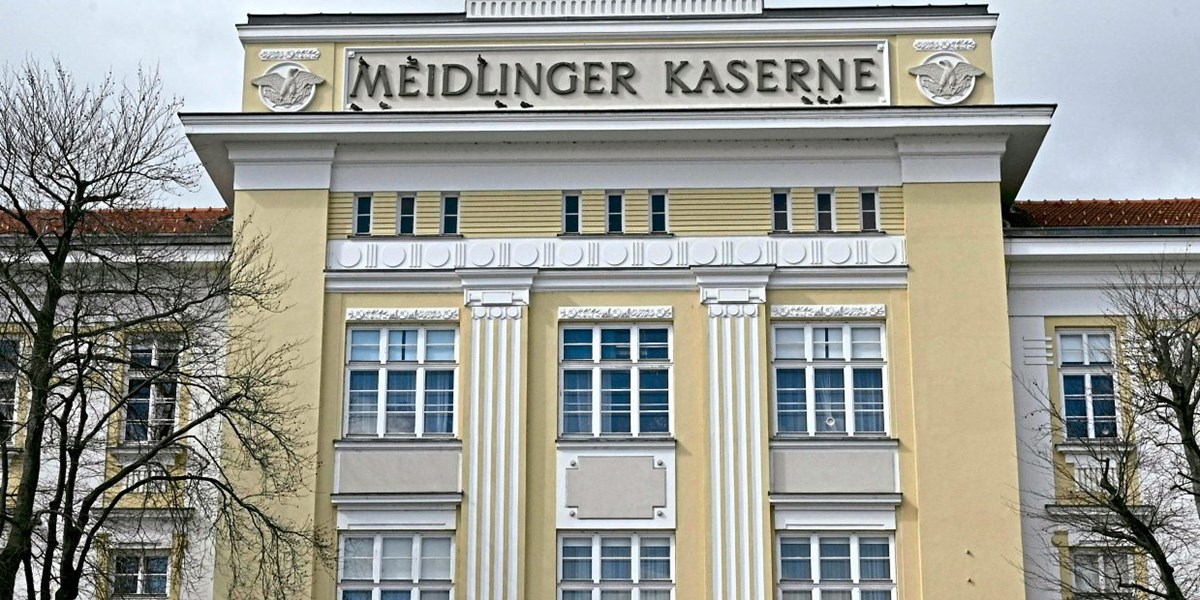 Vienna – “I apologize, I will probably say BVT more often,” admitted the green security spokesman Georg Bürstmayer that he was still not very familiar with the new name of the Office for the Protection of the Constitution. In fact, this will soon be called the Directorate for State Security and Intelligence Service (DSN), the Federal Office for the Protection of the Constitution and Counter Terrorism (BVT) is to disappear in return. The Greens and the interior ministry, which is run in turquoise, explained some of the background to the renovation at separate press conferences on Tuesday.