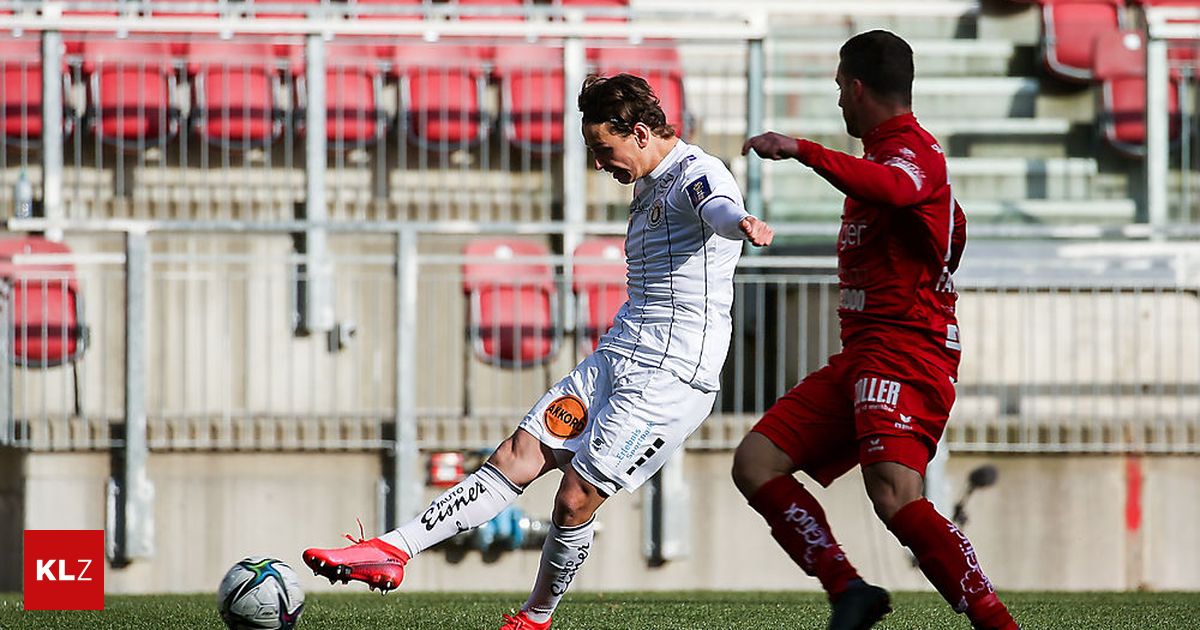 Austria Klagenfurt receives Steyr in the 19th round.

SK Austria Klagenfurt wants to take their third win in a row today in the 19th round of the 2nd league against Steyr.

1st half of the game: At the beginning of the game, the first thing to do was to feel the ball, but after a few minutes it got down to business in the Wörthersee Stadium. Already in the 7th minute left Andersson the Carinthians cheer at their first attack. A tailor-made start for the head coach’s team Peter Pacult. Shortly afterwards penalty (11th) for the violets, yes Miesenböck failed. The final whistle and the next penalty kick. There were violent complaints. But also pink (13th) only slammed the ball on the crossbar. What an initial phase in Klagenfurt. The Waidmannsdorfer pushed for the second gate. But instead of 2-0, Steyr managed to equalize out of nowhere with a half volley shot from distance in the 25th minute. Bitter, but even more bitter, was the failure of Moreira. The defensive man of Austria could not continue playing. He was replaced by Schulz and taken away on the stretcher. Moreira may have sustained a more serious injury. A good opportunity just before the break Greilwho just curled the leather past the gate.