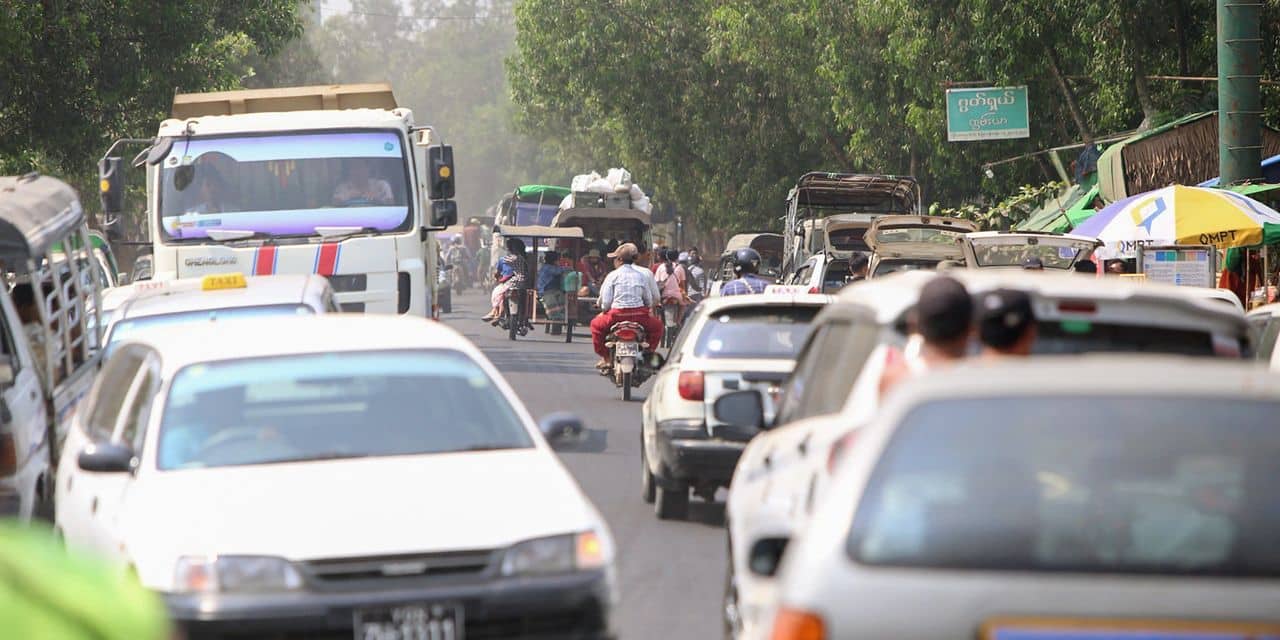 More than 180 civilians have been killed by security forces since the February 1 coup against Aung San Suu Kyi, according to the Association for Assistance to Political Prisoners (AAPP).

The toll has grown considerably over the past three days, the junta seeming more determined than ever to suppress the protest while ignoring the many international condemnations.

Faced with this, residents of the industrial suburb of Hlaing Tharyar, which is home to many textile factories, decided to leave. “They left early this morning, the protesters withdrawing to let them pass barricades erected to slow down the security forces,” a resident told AFP. Some have crammed their belongings and pets into trucks, tuk-tuks or two-wheelers, according to images broadcast by local media.

Martial law was decreed in this neighborhood after the fire on Sunday of several Chinese factories by attackers. Security forces were then deployed in large numbers, opening fire and killing dozens of demonstrators. From now on, anyone arrested in Hlaing Tharyar, and the five other cantons of Rangoon where martial law has been established, risk being referred to a military court, with a minimum sentence of three years of forced labor.

The violence of the last few days has provoked a new concert of international protests. The UN Secretary General, Antonio Guterres, denounced, through his spokesperson Stéphane Dujarric, a “bloodbath”. He also called on the international community “including regional actors, to come together in solidarity with the Burmese people and their democratic aspirations”.

US Secretary of State Antony Blinken condemned the use of lethal weapons, accusing the junta of “brutally suppressing peaceful protesters” and “overturning the results of a democratic election”.