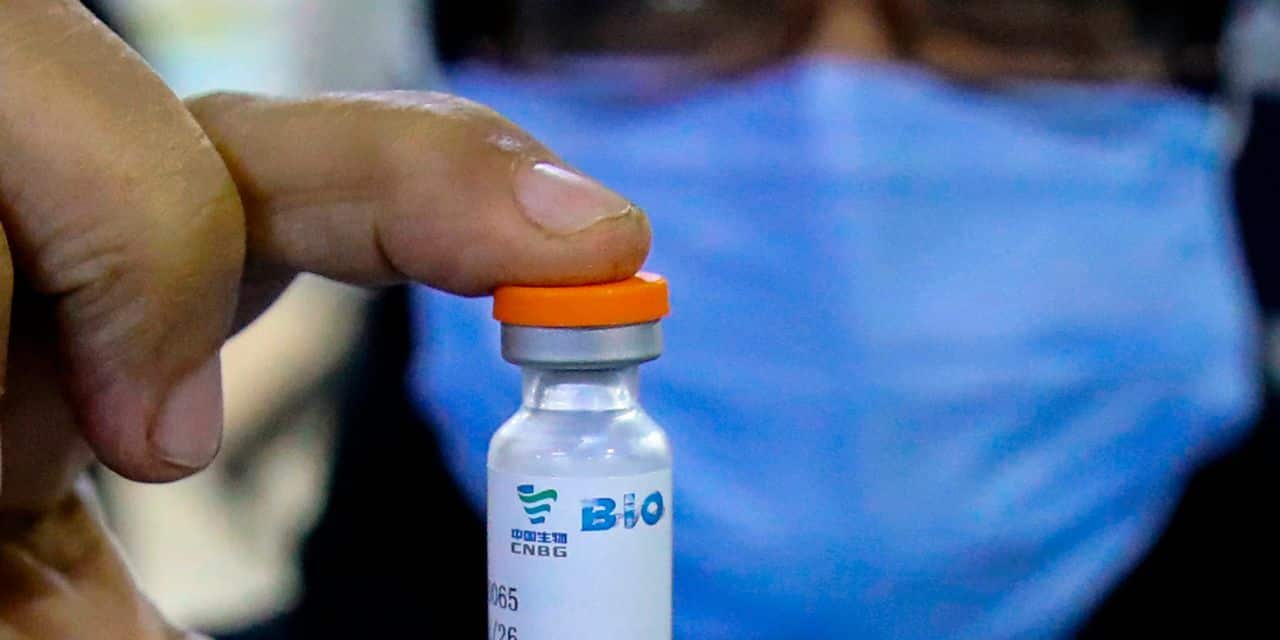 The vaccine shipment that was received at Niamey airport also includes 300,000 antigen tests, masks, clothing, protective gloves and goggles, infrared thermometers and shoe covers, according to the ministry.

The ministry intends to launch the vaccination campaign against Covid-19 “from March 27, 2021” in Niamey with, in particular, “priority targets”, the political authorities, health personnel, people over the age of 60 and Defense and Security Forces (FDS).

Although Niger is relatively unaffected by the coronavirus epidemic, with 4,918 cases including 185 deaths according to an official report on Saturday, the authorities took drastic measures as soon as the first cases appeared in March 2020 to stop its spread: closure borders, state of emergency, curfew, closure of places of worship and schools, isolation of Niamey from the rest of the country.

Some of the measures have been gradually lifted, but land borders still remain closed.