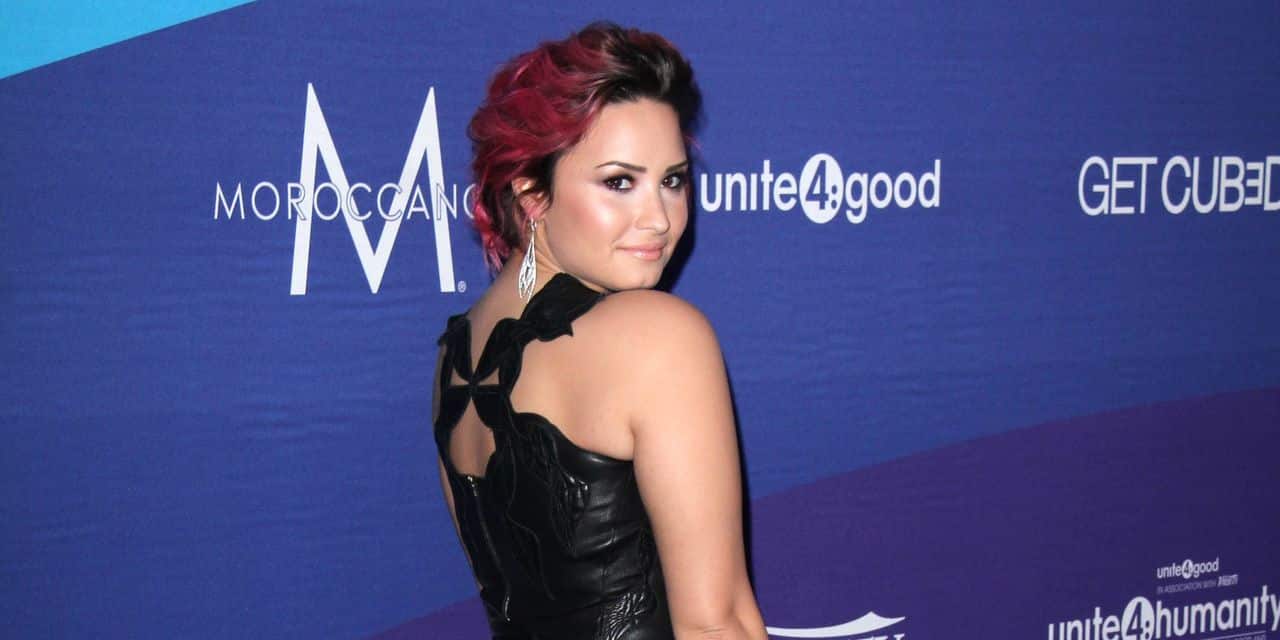 In a documentary entitled “Demi Lovato: Dance with the Devil”, the American star admits to having been the victim of a rape during her adolescence when she was a virgin and turned for the chain Disney Channel. Inaugurated Tuesday at the South By Southwest Festival (SXSW), this 4-episode YouTube docu-series, centered on his fentanyl overdose in 2018 and his fight against addiction, reveals the hidden side of the idol of young teenagers who reveals details about the sexual abuse she suffered, including during the night of her overdose.

“I know what I’m about to say is going to shock. But when I was a teenager I was in a similar situation… I lost my virginity in a rape,” explained Demi Lovato who is now hui 28 years old. Demi Lovato does not give any information about her attacker but simply explains that she was “a member of this Disney group” when this happened and that she was forced to be around her attacker all the time during the filming.

Calling the incident “my #MeToo story”, she says she denounced her attacker who was nevertheless not worried.