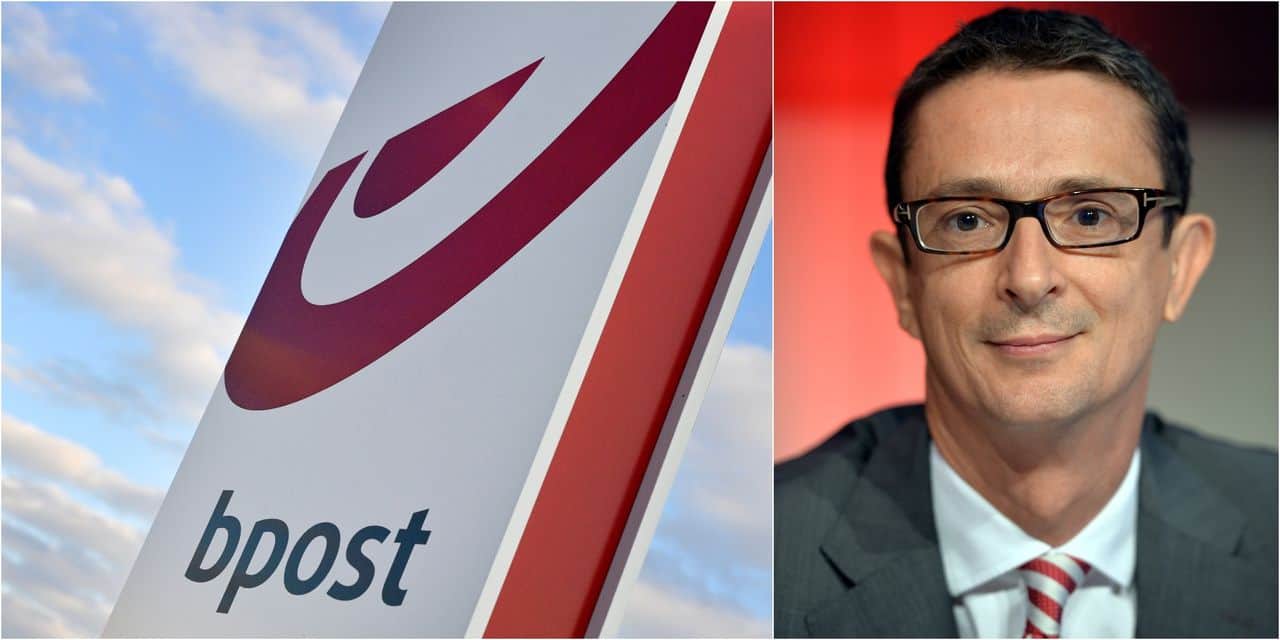 The board of directors asked Dirk Tirez “to continue to fully implement the strategy of the company and to maintain the social dialogue”, underlines the postal company in a press release.

In the meantime, “the procedure for selecting a new CEO will be accelerated. The remuneration and nomination committee will be assisted in this process by Korn Ferry, who has been appointed as executive search consultant”, adds bpost.

Former CEO Jean-Paul Van Avermaet was fired at the start of the week after losing the support of several bpost directors, whose disappointing financial results caused shares to fall.

Dirk Tirez joined bpost in 2003 as head of the legal department. He then became secretary general. Previously, he held various positions in private law firms and advised the Belgian Minister of Finance for several years. He was also General Counsel for Europe and Secretary General of NASDAQ Europe, a subsidiary of Nasdaq Stock Market, Inc.

“I wish Dirk Tirez every success,” the Minister of Public Enterprises, Petra De Sutter, tweeted, a few minutes after the appointment of Mr Tirez as CEO ad interim. “He has a lot of experience and knows the company well. He will make sure that bpost is calm and that all employees can look to the future. In the meantime, the board of directors can start looking for it. of a new CEO “.