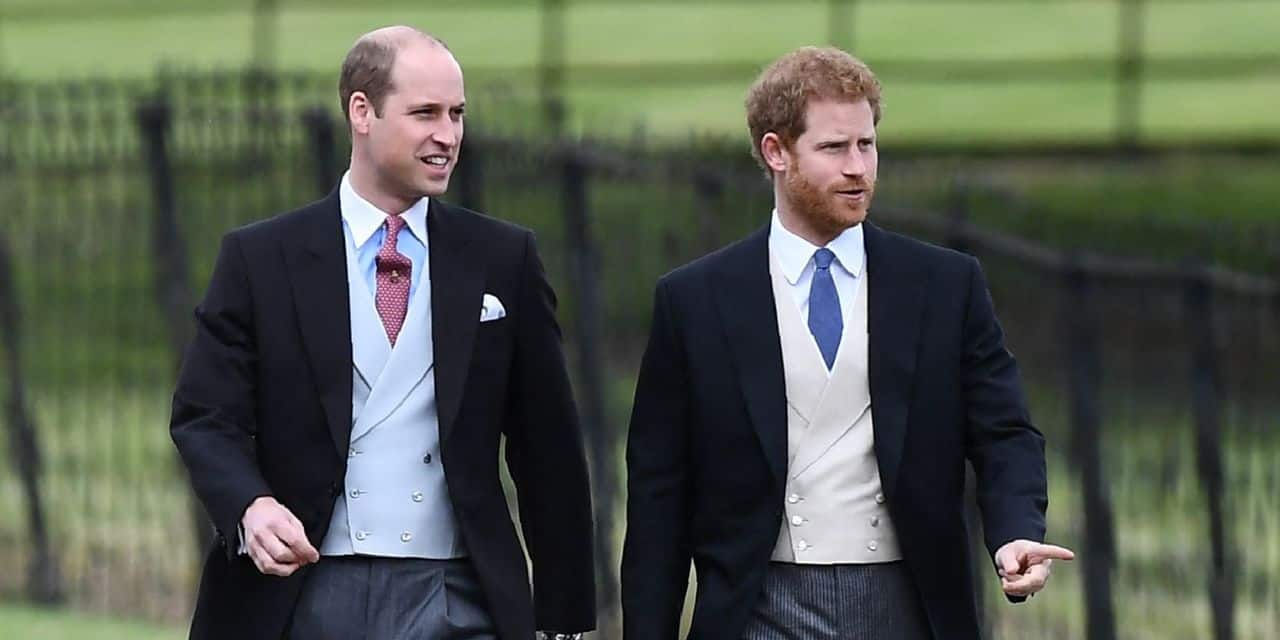 “Harry has spoken to his brother and also to his father. I have been told that these conversations have not been productive but they are happy to have at least started this conversation,” said Gayle King, famous host of the morning show CBS This Morning.

During an explosive interview on March 7 with star Oprah Winfrey, Harry and his wife Meghan spoke of untenable media pressure, racism and the lack of support from the royal family to justify their withdrawal from the monarchy and their installation in the United States.

The former 39-year-old American Métis actress had notably reported that during her pregnancy, an unnamed member of the family was worried about the skin color of their son Archie, now 22 months old.

Harry, 36, also said he was “really disappointed” by the lack of support from his father, Prince Charles, who had stopped answering the phone for a while, and had revealed that he had moved away from his brother William. He assured that the royal family was “not at all racist”.

This interview shook the British crown and revived accusations of racism against the British media.

The response of Queen Elizabeth II, who pledged to deal “in private” with the accusations made by Meghan, did not satisfy the couple, said Gayle King.

“What hurts them is that the palace continues to say they want to deal with this in private as false stories that denigrate Meghan keep coming out,” said the journalist who says she spoke to the couple by phone at the end. last week.