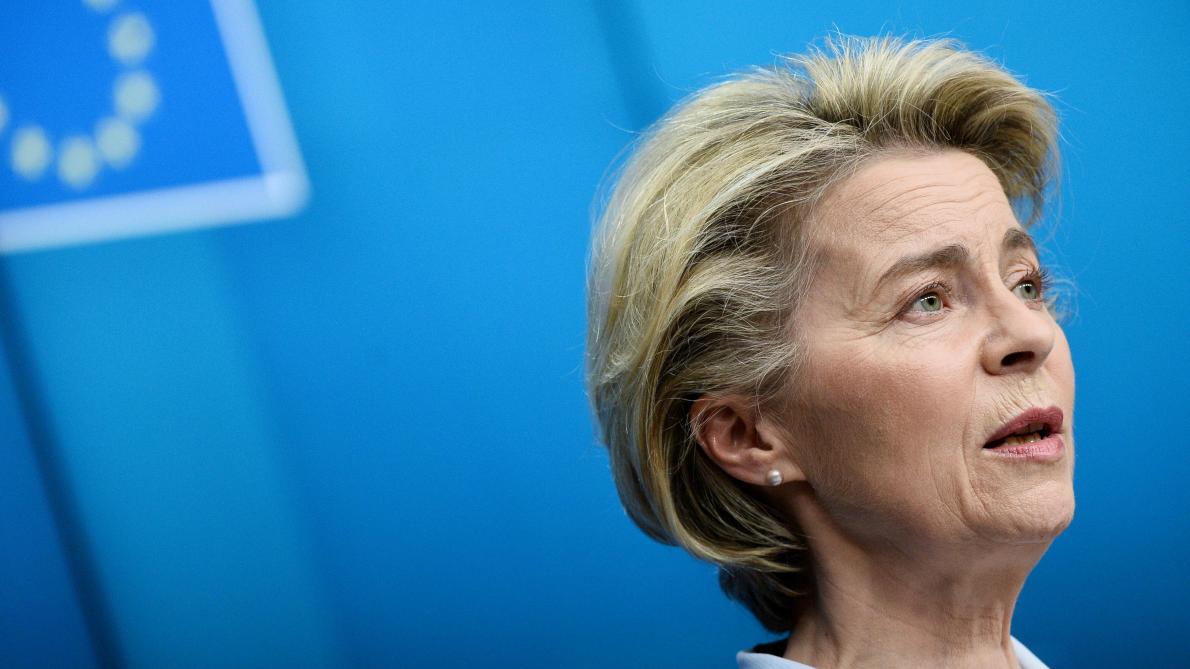 Other countries will be able to block exports as Italy did for AstraZeneca.

LEuropean Commission President Ursula von der Leyen on Monday said she expected a strong increase in vaccine deliveries to the EU from April and warned that other countries could block exports as Italy has done for AstraZeneca.

“It was not an isolated case”, explained the head of the European executive to the German newspaper WirtschaftsWoche.

Rome announced Thursday that it had blocked the export of 250,000 doses of AstraZeneca’s Covid vaccine produced on European soil, arguing in particular of a “persistent shortage” and “delays in supply” to this laboratory.

AstraZeneca has in this regard only delivered “less than 10%” of the doses ordered between December and March, lamented the head of the European executive.

This Swedish-British company has been sharply criticized by European governments for failed deliveries, while providing the UK with the promised stock.

It was the first time that a member state, Italy, had blocked exports via the control mechanism put in place at the end of January by the EU and strongly criticized by the World Health Organization (WHO).

It provides that each State examines export authorization requests for vaccines manufactured on its territory, before seeking the opinion of the Commission, with which it must comply.

The spokesman for German Chancellor Angela Merkel however recalled last week that the EU had a “different approach” by generally providing vaccines to other countries, unlike the United States in particular.

Ms von der Leyen explained in a separate interview that she expected “100 million doses per month” of the Covid vaccine to be delivered in the second quarter to the EU, where immunization programs are sluggish.

Thus, the European Union will receive “a total of 300 million doses” in April, May and June, she assured the regional daily Stuttgarter Nachrichten, evoking both an increase in the rate of deliveries and the close authorization new products.

She says she expects a delivery of 50 million doses in March while so far the EU, with its nearly 450 million inhabitants, has only received 51.5 million since the end of December.