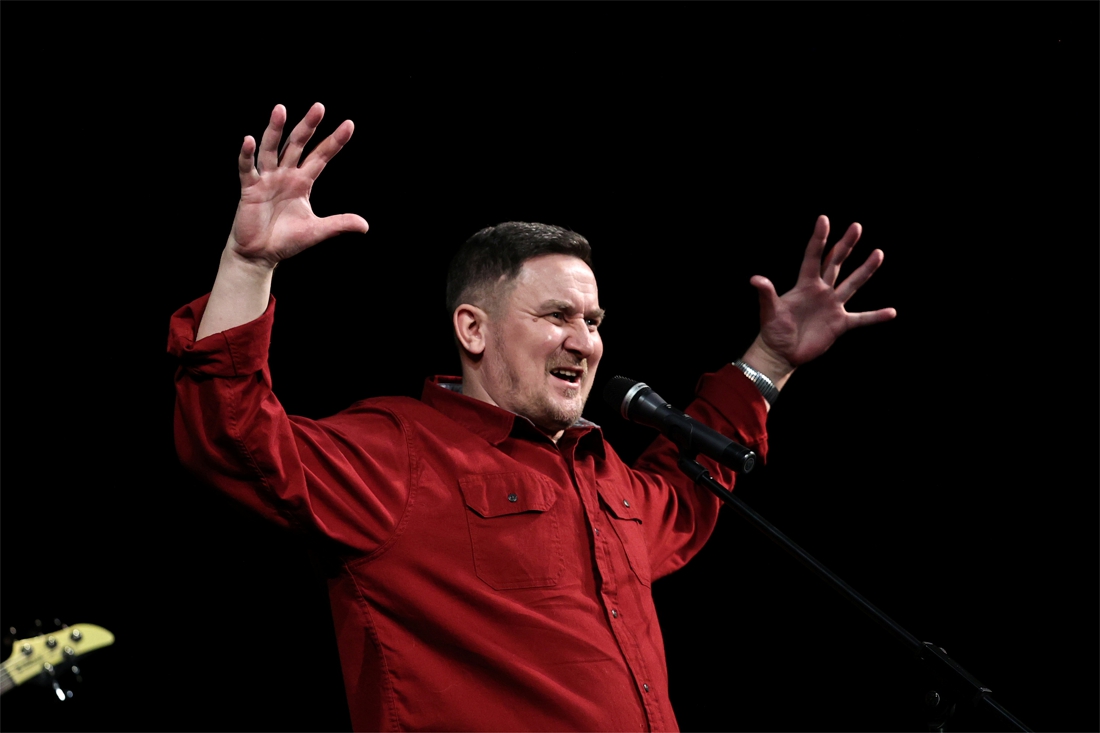 The organizer of the Eurovision Song Contest threatens to disqualify the entry from Belarus.

The European Broadcasting Union (EBU), the umbrella of European public broadcasters that organizes the song contest, is demanding that Belarus change the lyrics of its song or submit a new song.

Belarus has delegated a band that has already released several songs mocking the protests against President Lukashenko. Galasy ZMesta’s entry has lyrics such as ‘I’ll teach you to walk in step’, which many people find inappropriate. The music video received 5,800 likes and 40,000 dislikes on the contest’s official YouTube channel.

The EBU has informed Belarusian broadcaster BTRC that the song in its current form is not eligible to participate. ‘We asked to change the number or to choose a new number that is in accordance with the rules. Otherwise, disqualification threatens. ‘

Opponents believe the action would lend legitimacy to the regime’s violent response to the mass unrest that engulfed the country after the elections last August. Human rights groups say more than 33,000 people were arrested in the protest.