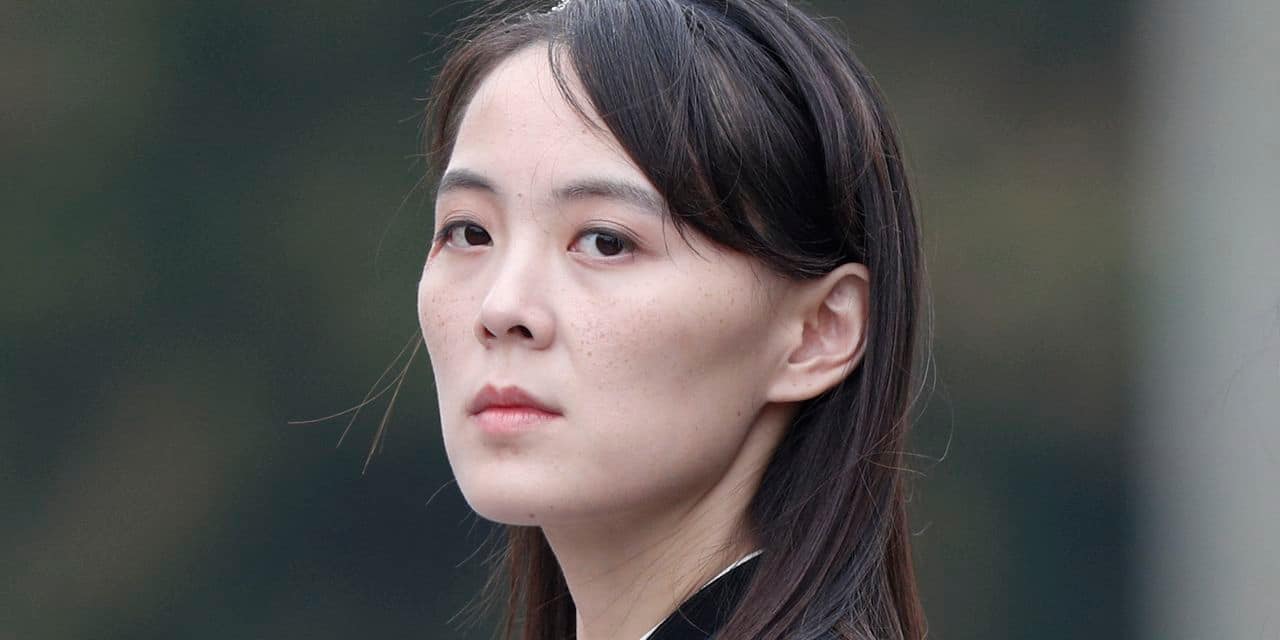 The United States and South Korea began joint military maneuvers last week, and Rodong Sinmun, quoted by South Korean news agency Yonhap, reported a statement by Kim Yo Jong in which she offered “a advice to the new American administration which is trying to spread a smell of powder on our country “.

“If you want to rest easy for the next four years (duration of an American presidential mandate, editor’s note), you would do well not to undertake anything that makes you lose sleep,” said Ms. Kim, according to Rodong Sinmun.

This is the first explicit reference, without however naming it, to the new American president on behalf of this country equipped with the nuclear weapon, more than four months after the election of Joe Biden to the succession of Donald Trump. .

>> To read also: “Trump gave Kim Jong-un what North Korea had dreamed of for years”

Donald Trump’s atypical foreign policy had given rise to exchanges of insults and threats of war with Kim Jong Un, followed by an extraordinary diplomatic honeymoon marked by summits between the two leaders.

These relations did not ultimately lead to progress towards a denuclearization of North Korea, subject to multiple international sanctions because of its nuclear program.

The negotiation process was conducted through South Korean President Moon Jae-in, but relations between Seoul and Pyongyang have deteriorated sharply since the failure of the Kim-Trump summit in Hanoi in February 2019.

Some 28,500 US servicemen are stationed in South Korea to protect it from a possible attack and Seoul and Washington, united by a military alliance, began computer-simulated military exercises last week.

North Korea condemns such training, which it describes as preparation for an invasion. “The South Korean government has once again chosen + the War March +, + the Crisis March,” Kim Yo Jong said in his statement.