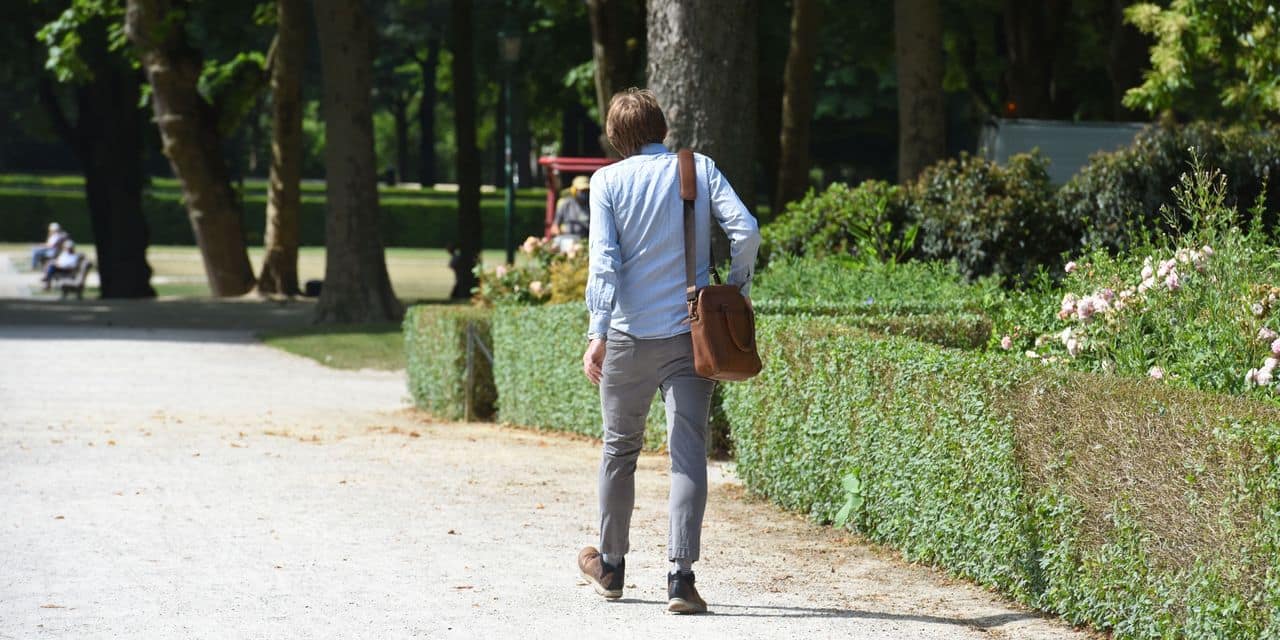 In February, young people were temporarily unemployed for 5.6% of the days worked. They were also the most likely to stay at home last year, averaging 7.99% temporary unemployment over the total number of days worked.

Since the start of the crisis, this has been a constant: people under 25 have been on average 40% more temporarily unemployed than the average Belgian.

The fate of young people can be explained by the violence of the crisis hitting the sectors where they are most active. “In this age group, we have a high proportion of young people without higher education who are more often employed in sectors which have suffered greatly from the crisis” such as “hairdressing and beauty care, catering, cleaning , the food trade, the socio-cultural sector, garages, landscaping and garden maintenance and ground support at airports “, explains Jean-Luc Vanneuwenhuyse, from the SD Worx knowledge center.

SD Worx’s report was carried out on the basis of salary data from 70,000 employers and nearly one million Belgian workers.