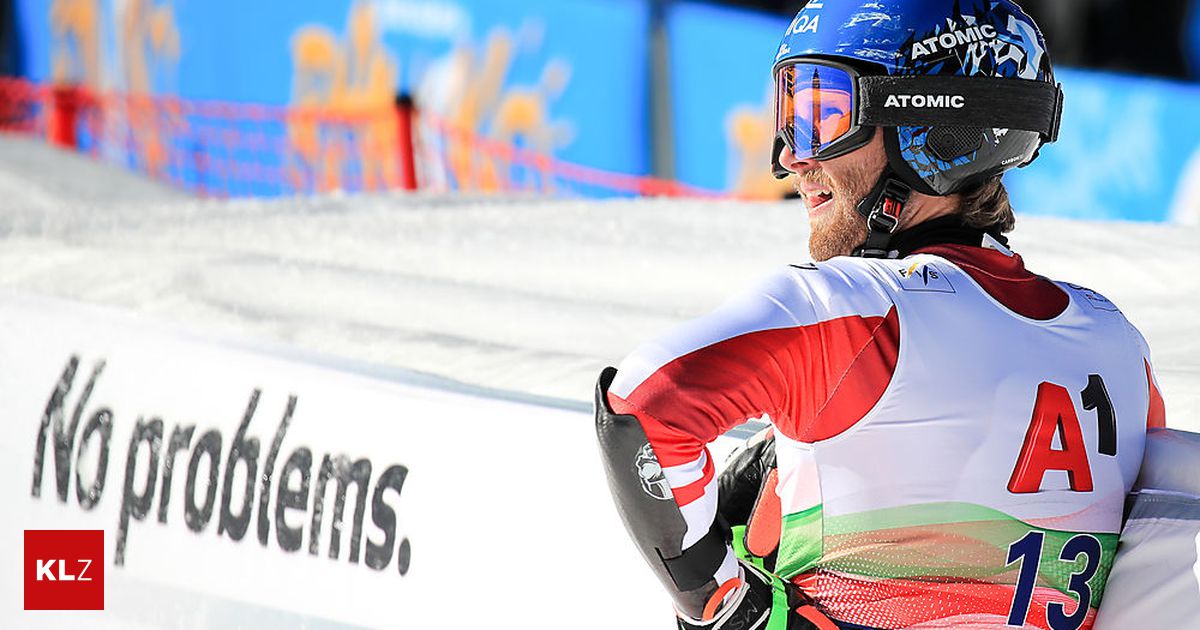 Marco Schwarz will not start at RTL in Kranjska Gora with pain in his back in view of the more important slalom on Sunday. Alexis Pinturault has the chance of a preliminary decision.

On the penultimate station of the aAlpine Ski World Cup season has the overall World Cup leader Alexis Pinturault the chance to get the little crystal ball for that Giant slalom rating to snap. ÖSV-Runner Marco Black, which would have had the starting number 15, goes in Kranjska Gora not at the start. When retracting “the back pain was too great, you have to be 100 percent fit for giant slalom”. The Villacher had torn his back in training yesterday and, as the leader of the slalom classification, wants to be fit at the start of tomorrow’s gate run.

Before RTL, the Frenchman Pinturault has a 25-point lead over his first rival Filip Zubcic (CRO) and 64 on the Swiss Marco Odermatt. Since 2013, Pinturault has always been one of the top three RTL specialists of the year in the final accounts, but the 29-year-old has never won the rating.