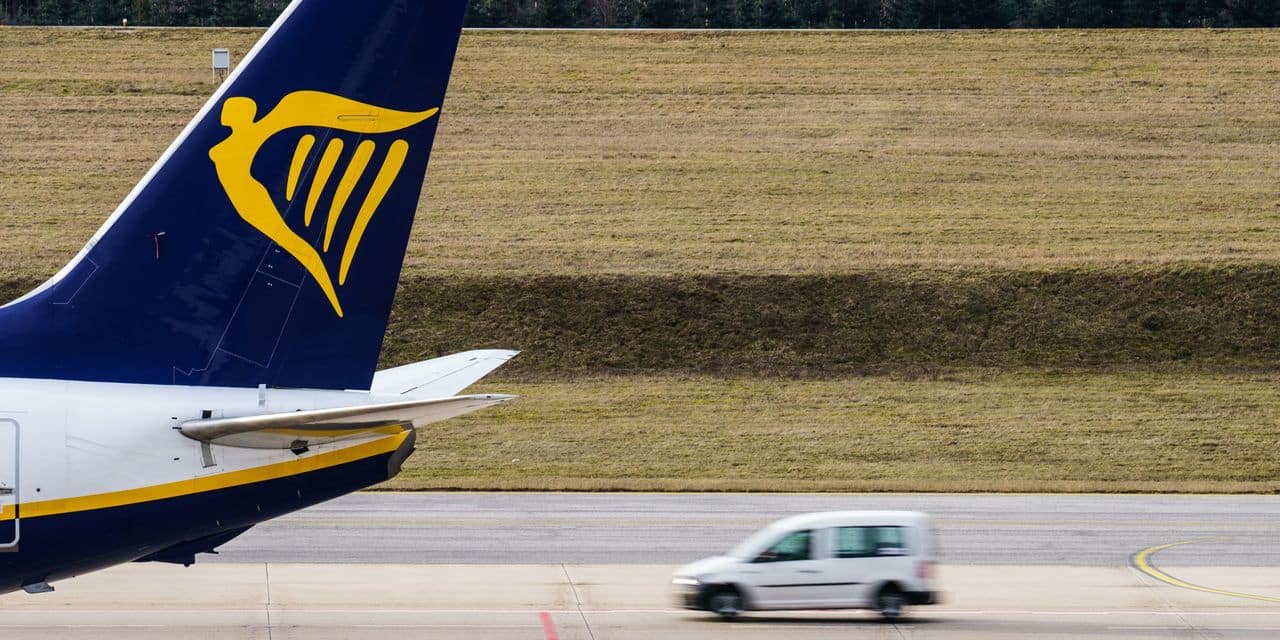 Ryanair CEO Edward Wilson was summoned to be heard by the inspection services on several breaches of Belgian labor law. The labor auditor of Hainaut has decided to take over all cases related to non-compliance with social rules by the Irish company in Belgium, including those managed until now by the social inspectorate. An investigation has been carried out into several social disputes over the past two years.

So far, some 40 complaints from workers, based in Zaventem and Charleroi, have been gathered for several breaches of Belgian labor law within the low-cost company.

Ryanair CEO Edward Wilson was summoned by the labor auditor to explain the case. “I would like the inspection services to meet him in person to interview him,” said Charles-Eric Clesse. “He cannot move for the moment due to the health crisis. We could meet him after the Easter holidays, Belgium in principle having to reopen its borders at this time.”

“The judicial file relating to Ryanair has in fact been open to the auditor for two years”, further specifies the labor auditor. It concerns in particular a section of bogus self-employed workers and another relating to around 40 worker complaints.

“This file is only one whole. We therefore decided to bring everything to justice. The CNE contacted us and I told the union that the file will not be treated more slowly, however. We are in any case still ready to meet the unions to find solutions for the workers “, assures Charles-Eric Clesse.

The CNE is indeed worried about no longer having an interlocutor. “This decision blocks us”, regrets Didier Lebbe, the permanent secretary in charge of the file, questioned by Le Soir. “The social inspection explained to us that everything had henceforth passed under the legal seal and that it could no longer dialogue with us. However, when we saw that Ryanair did not respect certain obligations, concerning the rights of pregnant women, respect salaries, etc., we could turn to the social inspectorate, explain the case to it and the inspectorate would send a letter to the company explaining the rules to be followed, etc. Today, we no longer have this official public relay to help us put pressure on Ryanair on concrete cases, day to day, while waiting for justice to advance on the file. “

The complaints lodged concern in particular problems of data relating to pay and part-time workers who work full-time. The goal is to regularize and protect workers, he insists.

According to the labor auditor, it is difficult to give, for the time being, an idea of ​​the timing in the file. “There are thousands of documents to analyze. The work is indeed titanic!”