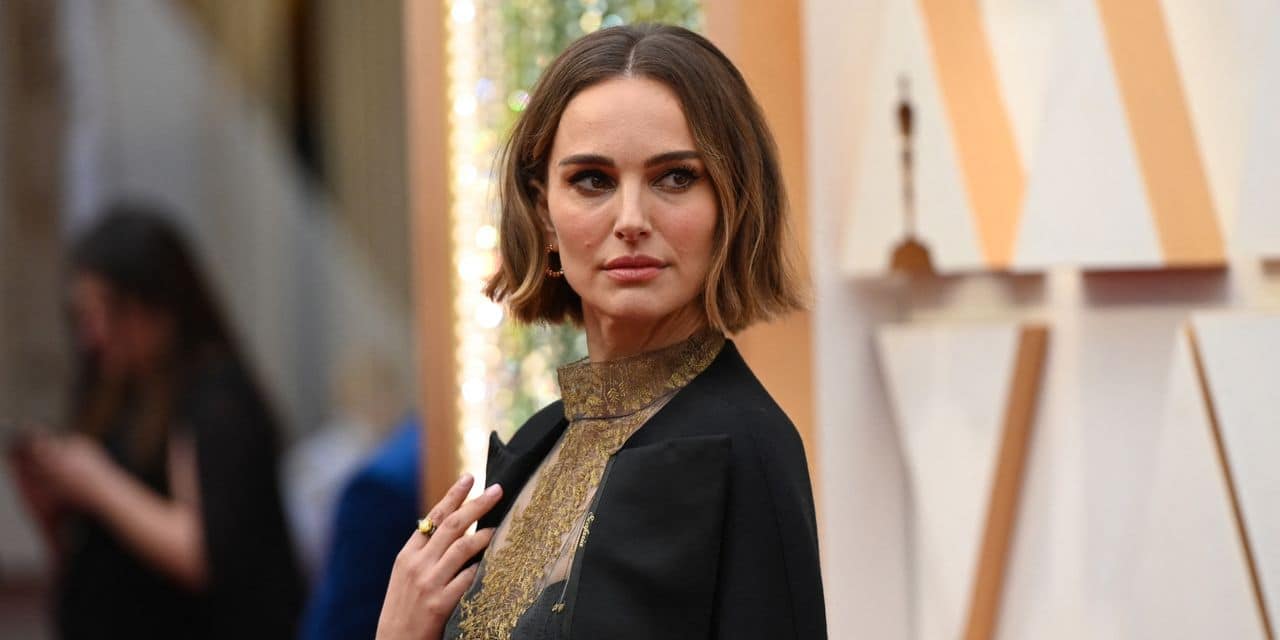 Impressive musculature. Exit the slender figure that has always stuck to her skin, Natalie Portman has undergone a physical transformation for the least unexpected for a role. And it is for Thor 4: Love and Thunder that the 39-year-old actress has beefed up her game like never before.

Images of her upcoming film alongside Chris Hemsworth have circulated on social media and the bulky biceps of the star, who will play Jane Foster, have left no one indifferent.

If some Internet users are already crying “fake”, Natalie Portman had yet explained how the filming of the feature film was physically demanding. “I train and I suffer so much, I’m not good at it. I’m a mother of two, almost 40 years old and building up muscles like that is a whole different scenario.”, she confided in October 2020. Obviously, the efforts have paid off.