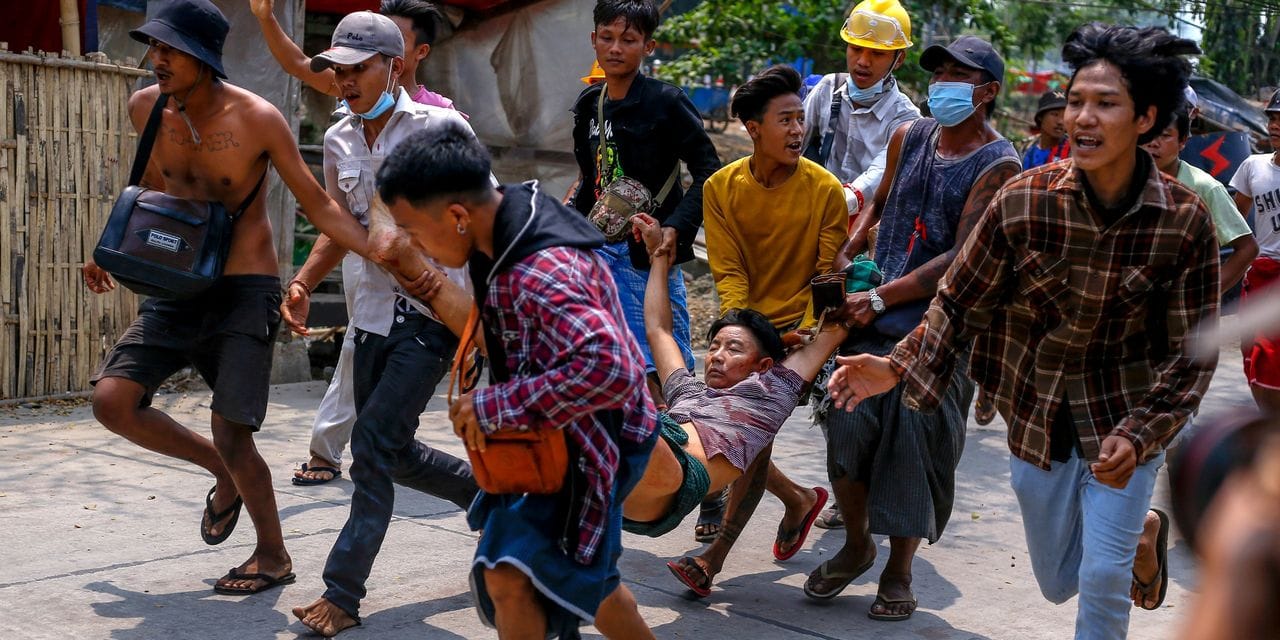 A resident of the town of Bago reports that another protester was shot dead on Sunday morning, and scores of others were injured. “The tension has increased”, he describes, “people do not want to stop demonstrating, and the army is trying to suppress these demonstrations”.

In the town of Myintkyina, in northern Kachin province, local media reported another protester dead.

Tens of thousands of Burmese again took to the streets on Sunday in several cities.

These protests continue to grow, forcing the military to respond with increased brutality.

At least 80 people have already died in the bloody crackdown on the protests, and more than 2,000 others have been arrested, according to estimates by the NGO Association for Assistance to Political Prisoners (AAPP).