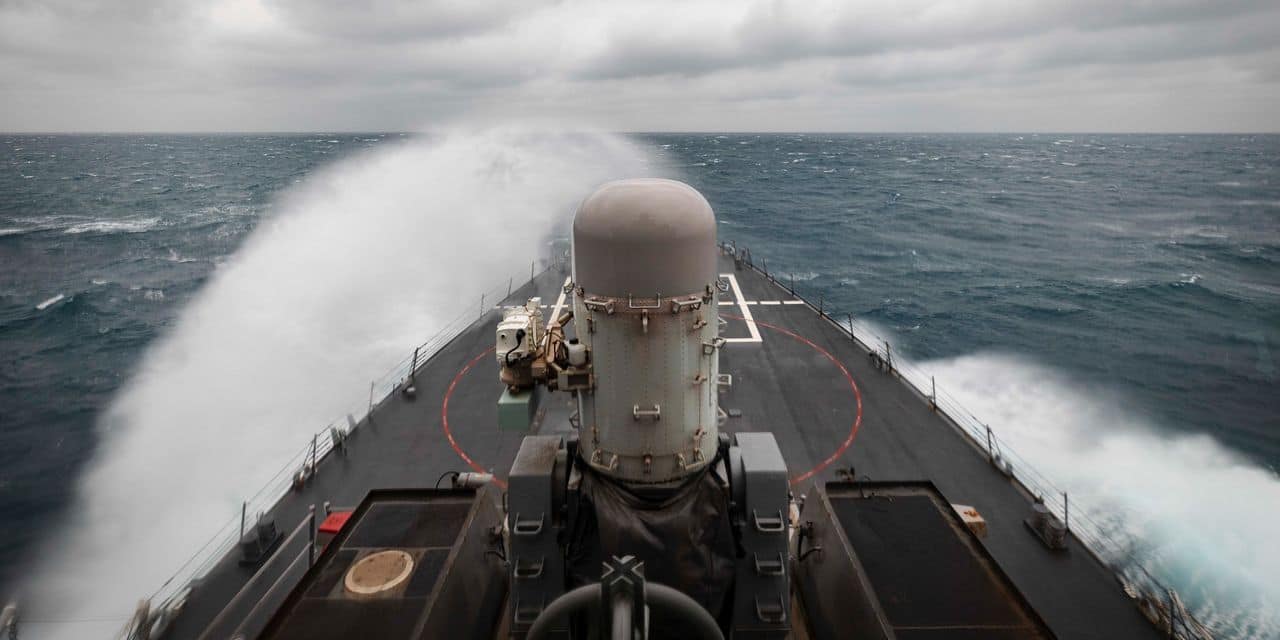 The guided-missile destroyer USS John Finn sailed the arm of the sea between mainland China and Taiwan on Wednesday, the United States 7th Fleet said.

This third operation of this type since the inauguration of US President Joe Biden is intended to “show the commitment of the United States in favor of a free and open Indo-Pacific zone”, she justified in a statement .

This passage took place the day after a warning from the commander of US forces in the region, Admiral Philip Davidson, who said he feared an invasion of Taiwan by the Chinese army.

“I fear that they are accelerating their plan to supplant the United States (…) by 2050”, declared Mr. Davidson, head of the Indo-Pacific military command (Indopacom) in front of a committee of the United States Senate.

“It is clear that Taiwan is part of their ambitions and I think the threat is evident in the next decade, in fact the next six years.”

Taiwan has 23 million inhabitants. The island has been ruled since 1945 by a regime (the “Republic of China”) which took refuge there after the Communists’ victory in mainland China in 1949 at the end of the Chinese civil war.

The Beijing-based “People’s Republic of China” considers this territory to be one of its provinces. It threatens to use force in the event of a formal proclamation of independence on the island.

A spokesman for the Chinese Air Force, Zhang Chunhui, on Thursday accused the United States of “outdoing it by communicating publicly” on the passage of their destroyer in the Taiwan Strait.

“We express our firm opposition to the actions of this American ship, which sends the wrong signal, interferes and deliberately worsens the regional situation,” he said in a statement.

Since the arrival in power in Taiwan in 2016 of President Tsai Ing-wen, a member of a traditionally independentist party, China has stepped up initiatives to further isolate the island, from a diplomatic, economic and military point of view. .

China also claims almost all of the South China Sea, further south, and regularly complains about US operations called “freedom of navigation” near islands it controls. The area is the scene of a struggle for influence between Beijing and Washington.

Several riparian countries such as the Philippines, Malaysia, Brunei and Vietnam are also contesting certain Chinese claims in this maritime space, a key route for world maritime trade.