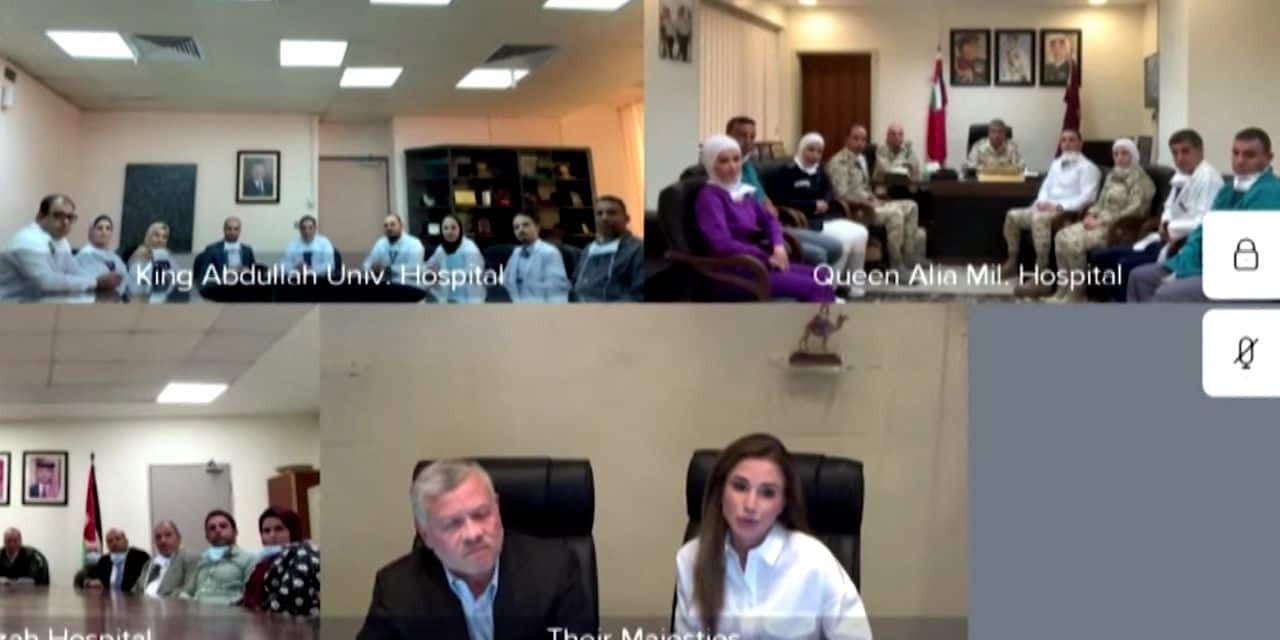 In 22 years of reign, this soldier at heart, also had to develop his diplomatic fiber.

It has been 22 years since Abdallah of Jordan succeeded to everyone’s surprise to his father, King Hussein. Treated for cancer in the United States, King Hussein, back in the country a few days before a definitive relapse of the disease, decides to put his succession in order. He dismisses his brother the fine diplomat Prince Hassan, crown prince for almost 34 years for the benefit of his eldest son Abdallah.

Born in 1962, Abdallah is the result of King Hussein’s second marriage to the British Antoinette Gardiner who became Princess Muna. Along with university training, Abdallah is above all a soldier. Graduated from the Royal Academy of Sandhurst in England, then based with his regiment in Germany and then back in Jordan, member of the armored brigade, tank commander and Cobra helicopter pilot before taking the head of the forces in 1993 Specialists including the anti-terrorist unit, Abdallah is in his element within the army.

In 22 years of reign, this soldier at heart, also had to develop his diplomatic fiber. His contact with the field has always been at the center of his concerns.