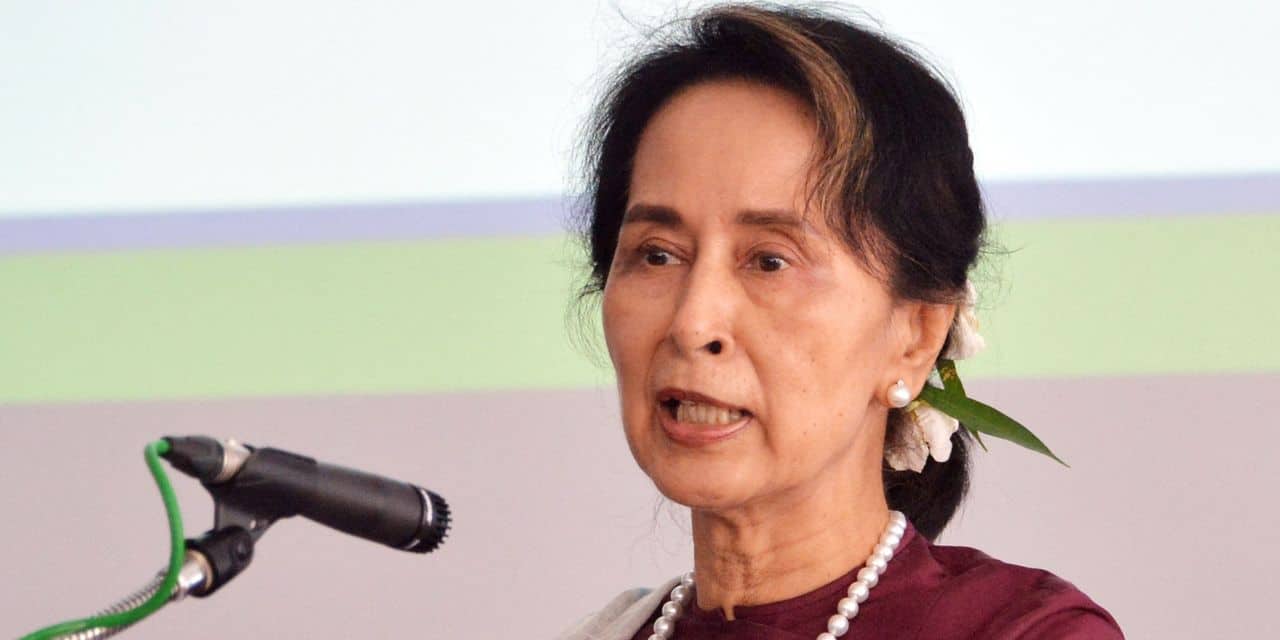 At a rare press conference in Naypyidaw, the administrative capital, a junta spokesman claimed that the former minister in charge of the Rangoon region, Phyo Min Thein, now in prison, admitted to giving to the former head of the civil government of silver and gold, without specifying what he would have obtained in exchange.

“We learned that Aung San Suu Kyi herself took these US $ 600,000 and seven gold screws (11.2 kilograms). The anti-corruption commission has launched an investigation,” the information official said. of the military junta, Zaw Min Tun.

Held in secret since his arrest on the morning of February 1 during the military putsch, the former Nobel Peace Prize winner has already been indicted earlier this month for violating a law on telecommunications and “inciting public disturbances”.

She was already being prosecuted for illegally importing walkie-talkies and failing to comply with coronavirus restrictions, grounds deemed extravagant by international observers.

A next hearing is scheduled for March 15.