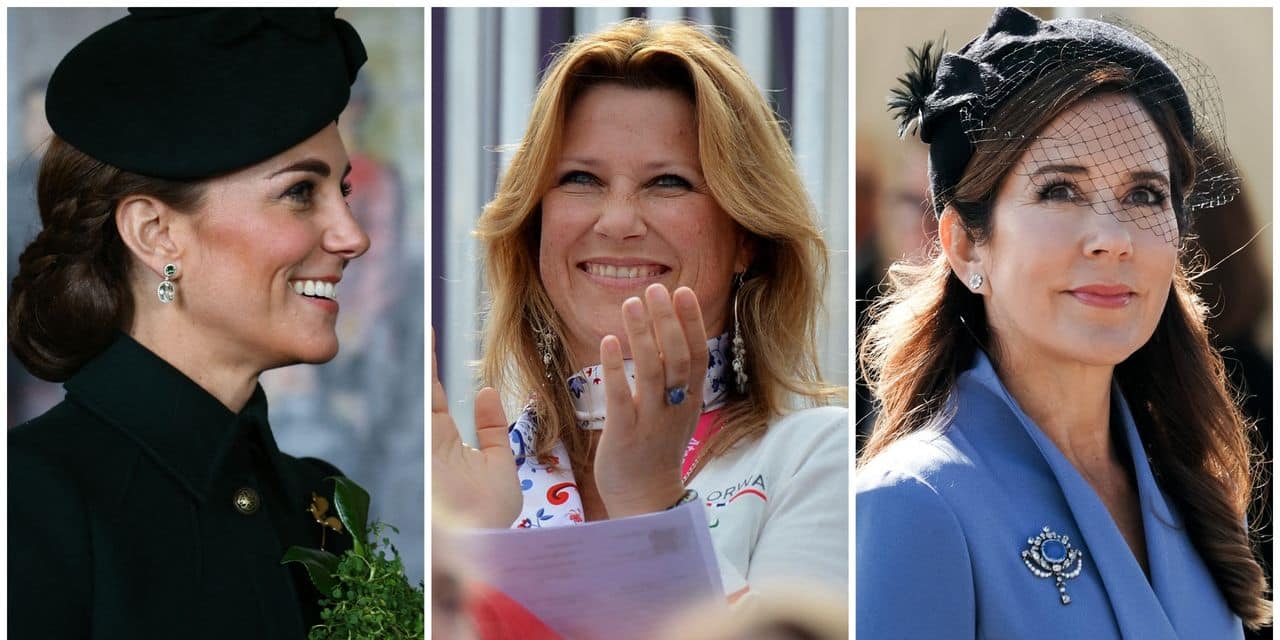 Meghan and Harry’s names are on everyone’s lips and all eyes are on Buckingham Palace awaiting a response. Meanwhile, the rest of the European royal families had other concerns. On March 8, a large cross was ticked on the calendar of the European elite on the occasion of International Women’s Rights Day. Sporting feat, mother-daughter relationship … on social networks, the crowned female heads have, each in their own way, shared their feelings.

Mary from Denmark preferred to focus on the education of her daughter Josephine, sharing an anecdote about the 10-year-old princess. “At breakfast this morning, my youngest daughter, Josephine, spotted a headline saying it was International Women’s Day. I thought briefly about my answer and said that for her it is a day when she must believe and trust “, confided the future Queen of 49 years. “Maybe it’s something she takes for granted, but not all girls around the world”, said the wife of Prince Frederik.

Also in Scandinavia, Märtha Louise put her mother in the spotlight. “The main person who has shown me this perseverance is my mother, Queen Sonja, who has been a benchmark for women’s rights throughout my life “, wrote the Norwegian princess in words translated by Royal stories. “I saw her struggle to find her footing, fight for her right to just have a desk and a natural place at the table in a male-dominated organization where women had no place as princesses. heiress”, she continued, wearing a symbolic flocked “Strong is the new pretty” t-shirt. Queen Maxima of the Netherlands, Special Representative of the UN Secretary General, participated in “Call to Action for Reaching Financial Equality”, a major project that fights for inclusive finance, especially in Africa.

This March 8, 2021, Kate Middleton voluntarily stepped back to celebrate the record performance of Jasmine Harrison, the first woman to cross the Atlantic alone. “You have opened a huge door for so many young women”, we hear the Duchess of Cambridge say in an interview with the 21-year-old sportswoman.