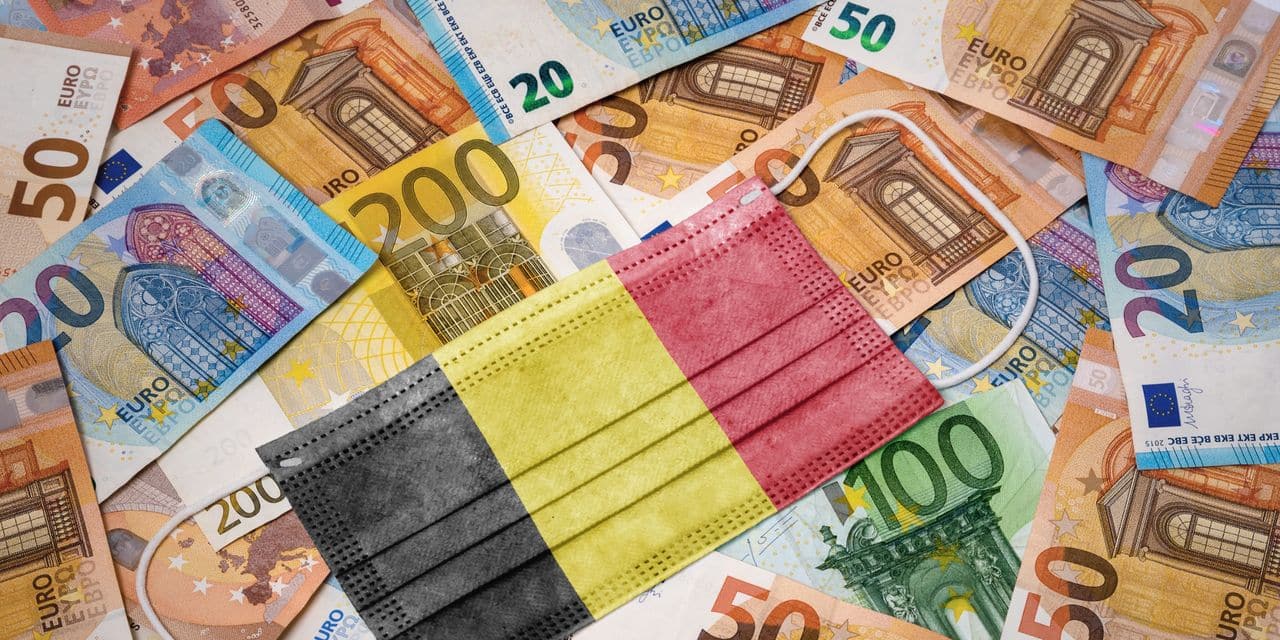 While the recession was less pronounced than expected, entire sections of the economy remain under wraps and the lifting of support measures promises to be a particularly delicate exercise. With a 6.2% contraction of its gross domestic product (GDP) in 2020, Belgium has certainly experienced the most serious economic crisis since World War II, but the contraction is ultimately less than the drop of 8.9 or even 10 % of GDP that had been feared at first.

The Belgian economy has therefore shown a certain resilience in the face of the health crisis. After the first containment in spring 2020, it rebounded significantly in the third quarter. And the second partial confinement in progress since the fall has hurt the economy less, with the notable exception of certain martyred sectors such as hospitality, events or culture, targeted by closure measures for many months. . With entire sub-sectors under wraps and others that have returned to their pre-crisis level, it is as if there were not one but several Belgian economies.

If the crisis has been rather well managed from an economic point of view, with massive recourse to temporary unemployment, teleworking and a state that has spent almost lavishly to avoid collapse, the near future remains uncertain.

The hospitality industry and culture are still closed and some fear an unprecedented wave of bankruptcies that could cause unemployment to explode. However, it was in decline, almost continuously, for half a decade, before the appearance of the Covid. We also note that many Belgians are still temporarily unemployed: nearly 500,000 at the start of 2021. A number that is certainly lower than during the peak of more than one million in April 2020 but more than four times higher than in April 2020. January 2O20, that is to say before the pandemic.

The year 2021 is that of hope, with the launch of vaccination campaigns, even if they are rather sluggish. The appearance of variants of the virus is forcing states to be cautious and has slowed down the prospect of total deconfinement, which bodes well for weak growth or even a further decline in GDP in the first quarter of 2021. For Belgium, the BNB’s forecast models (“BREL” and “R2D2”) diverge: growth could be 0.45% or … 0 in the first three months of the year.

Growth should, however, accelerate in the second quarter and second half of the year, but it would take several quarters for the economy to return to its pre-pandemic level.

Meanwhile, China is forecasting growth of at least 6% of its GDP this year after experiencing weak growth, but growth nonetheless, in 2020 (+ 2.3%).